Imperial Business School is one of the world’s top ranked centres for business studies.

Collaborating closely with London design studio OPX, Wander candidly captured a suite of moving image content in and around the Business School’s Kensington campus. This footage was used within  OPX’s innovative reimagining of the traditional university prospectus – which rather than being printed within a costly, inconvenient and environmentally damaging book, instead became a weightless, multi-media online hub of information.

This ‘Digital Prospectus’ contained the same information as it always has, but now incorporated filmmaking, video blogs, infographics and high definition video footage. Bringing to life the cumbersome, traditional prospectus in a way that is vibrant, prescient and in keeping with the world leading University it promotes. 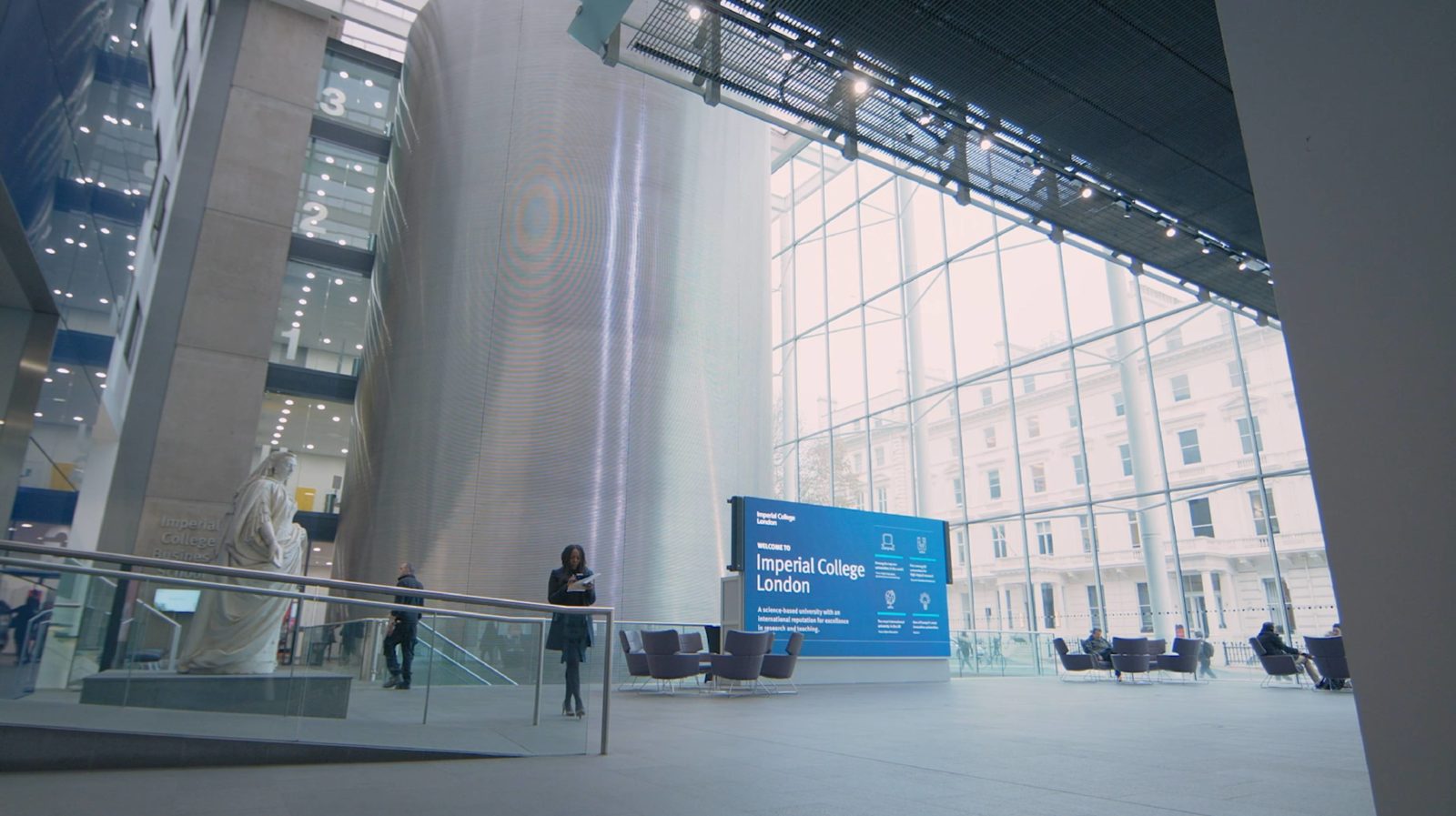 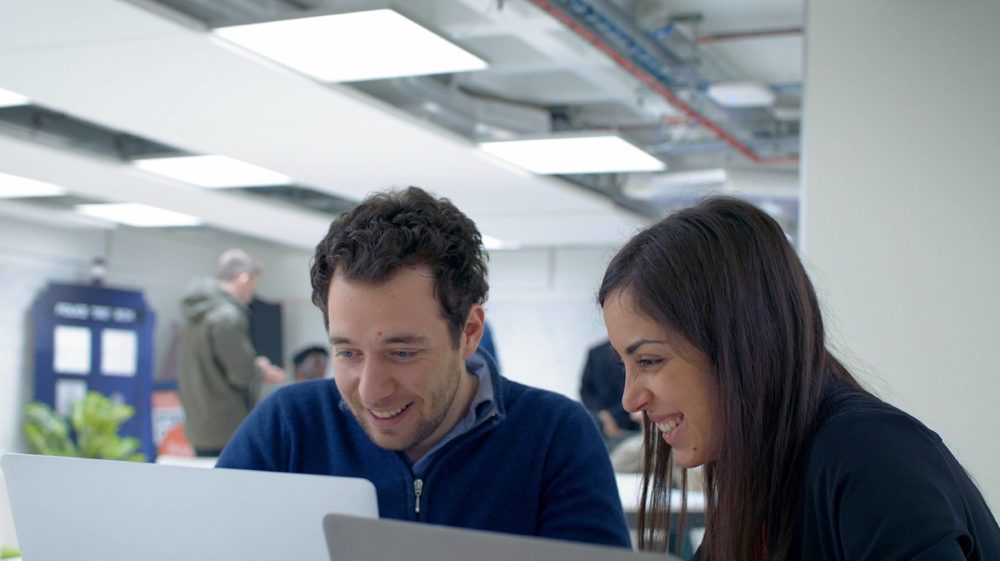 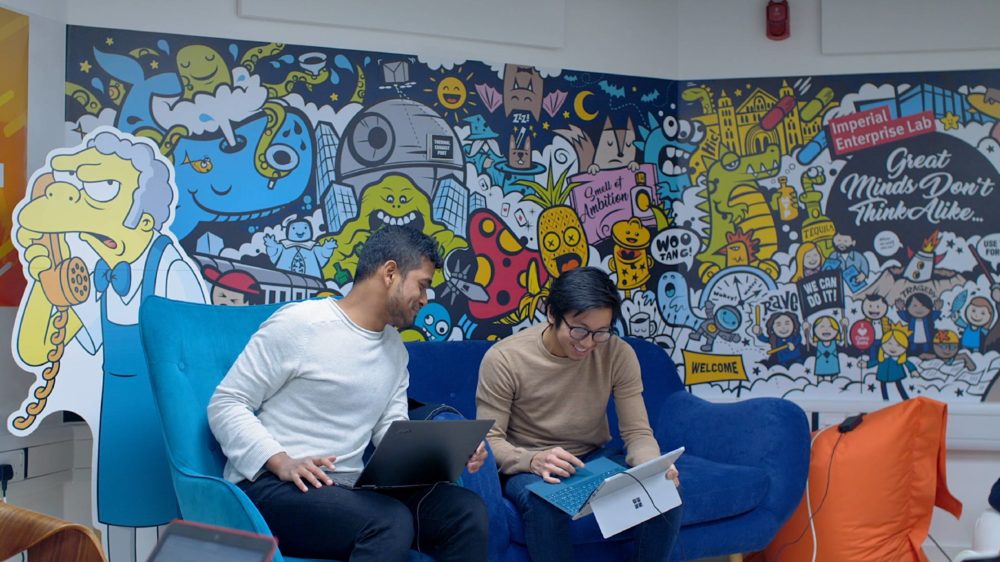 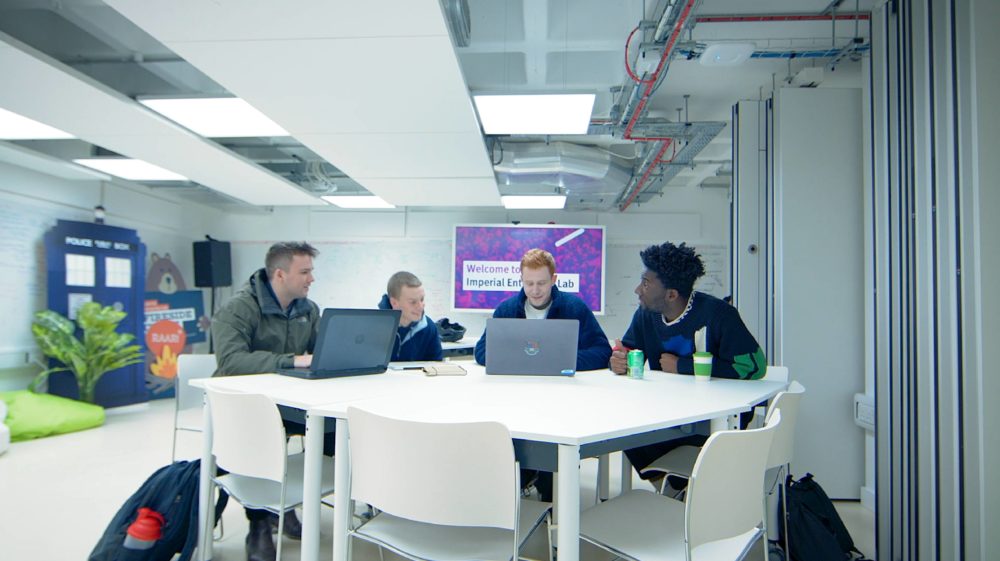 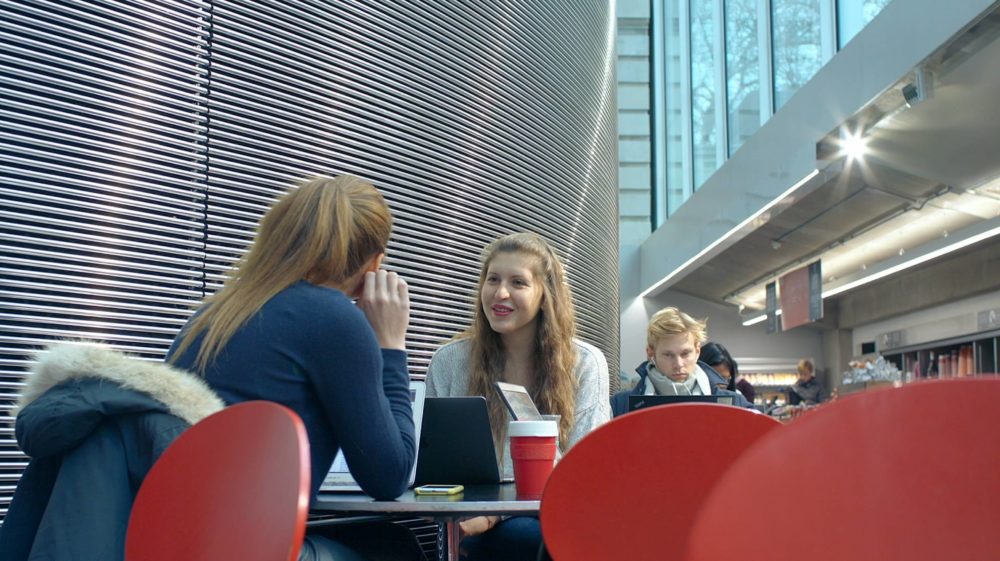 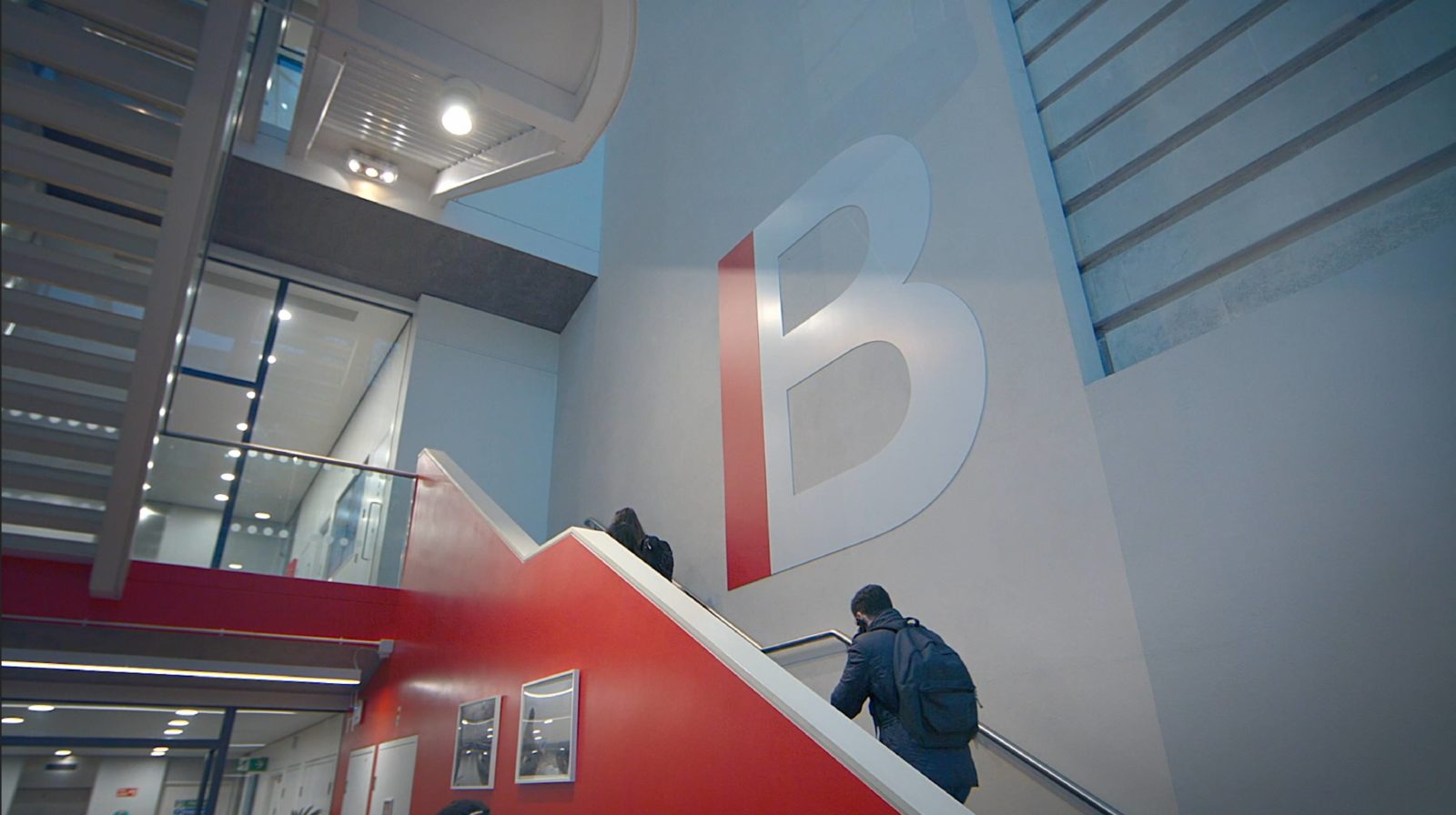 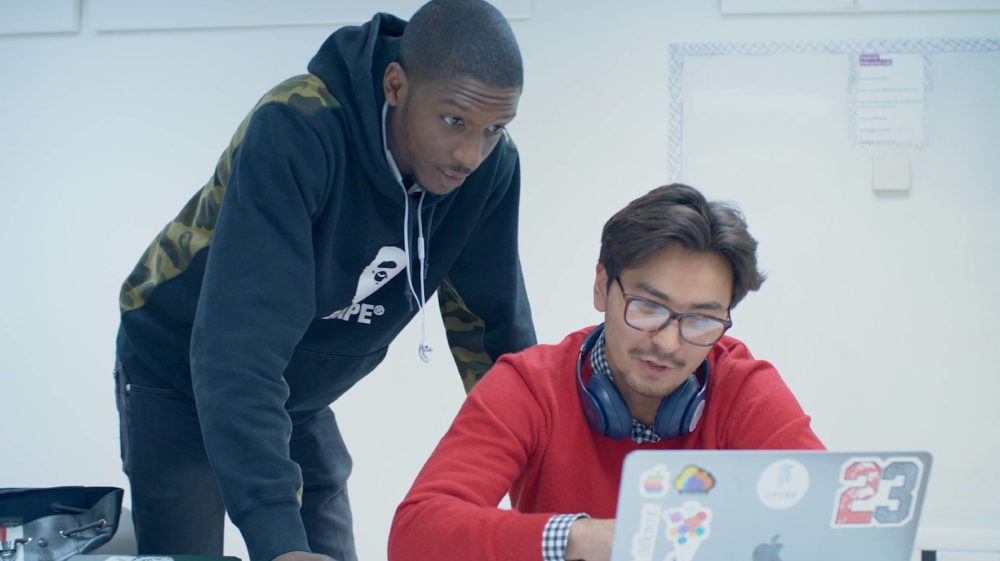 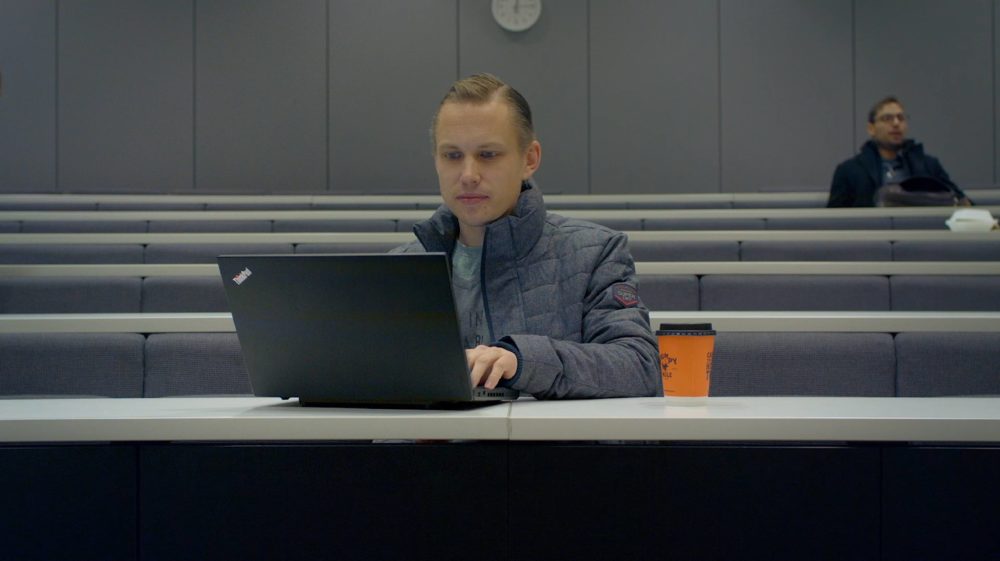 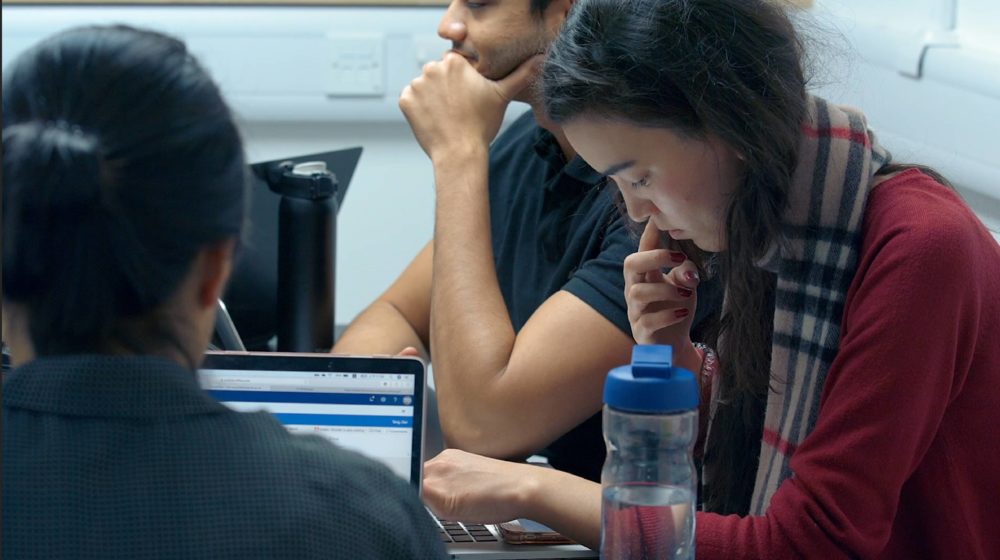 This final prospectus was designed by OPX and built around Wander’s content.

It continues as one of Imperial Business School’s primary ways of attracting students both domestically and internationally and can be viewed here. 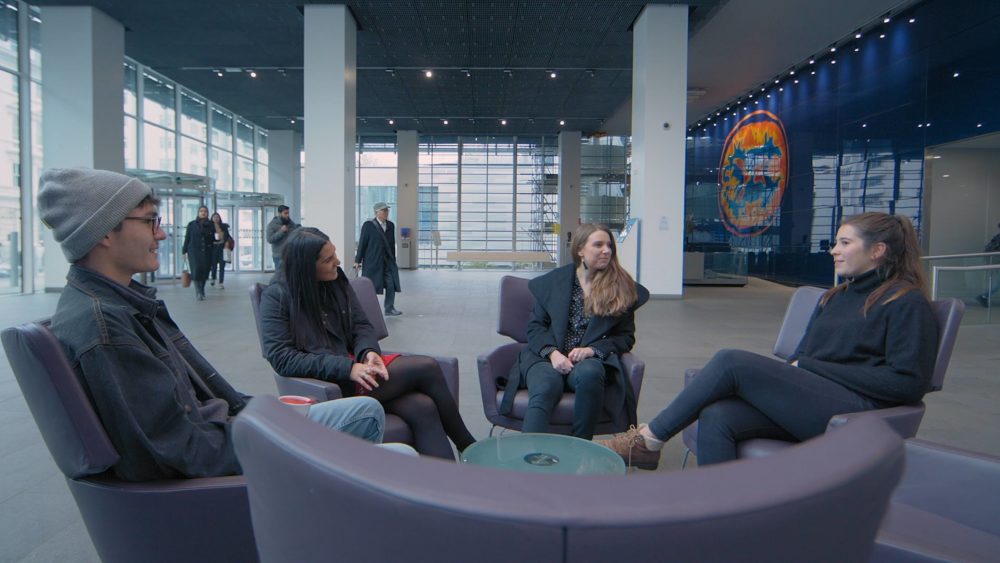 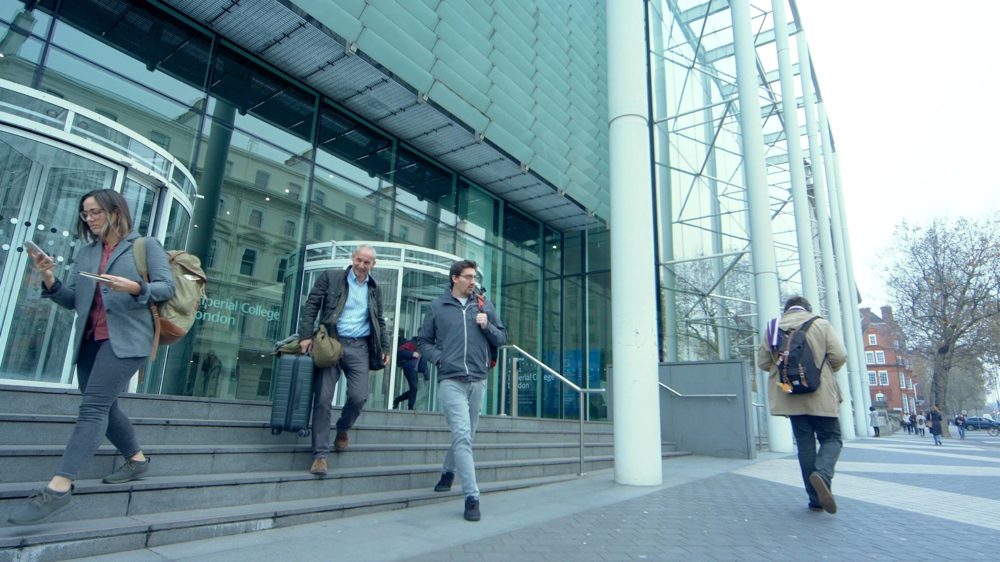 "These are great, thank you so much." 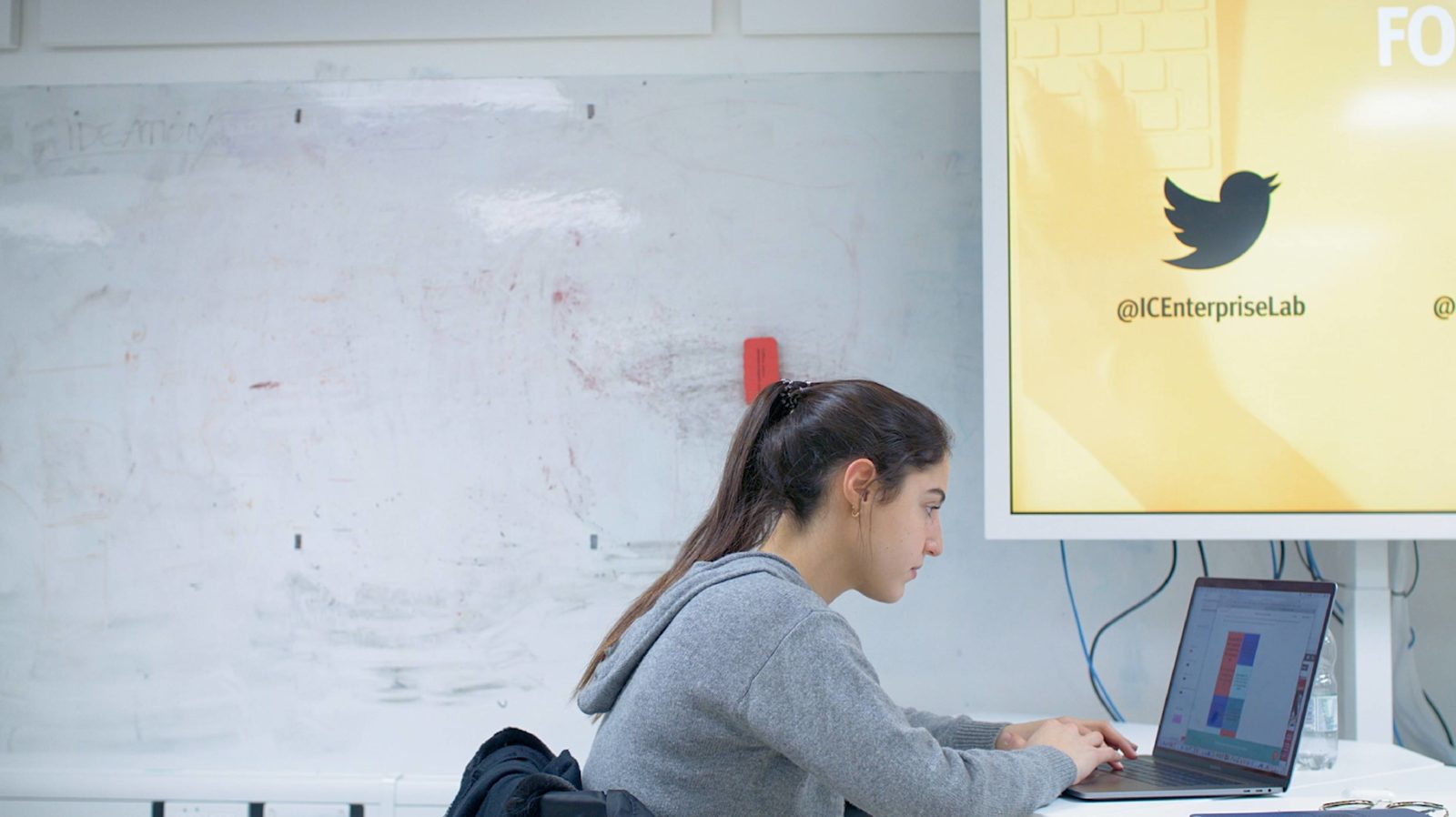 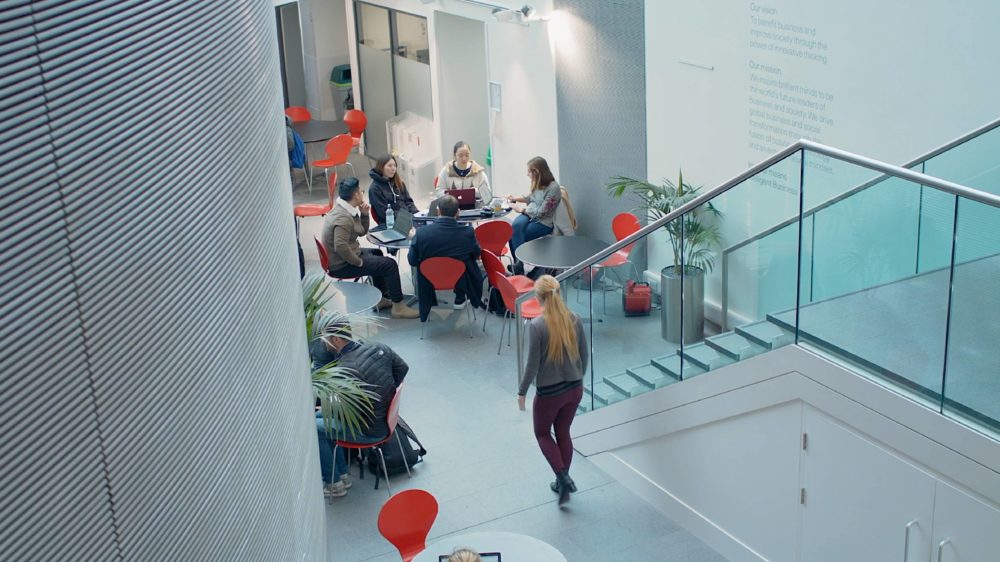 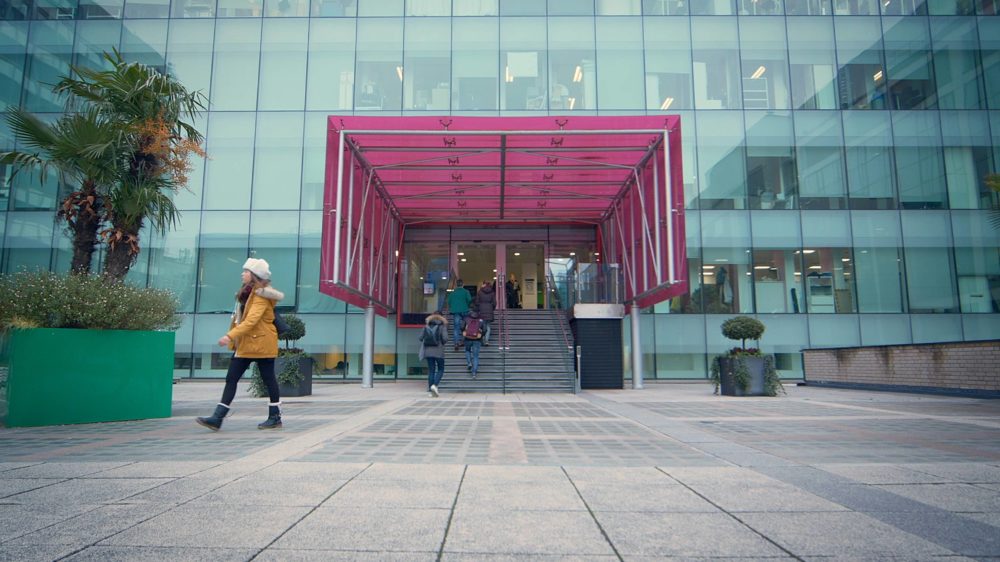