The Royal College of Nursing

Josh Cawley was 22 when he finally died from the catastrophic injuries his birth parents inflicted on him.

During life his injuries resulted in his inability to speak or to move from his wheelchair, but it didn’t dampen his positive and cheeky spirit.

Bounce Back Boy is an artistic retelling of Josh’s heartbreaking story, written in partnership with his adoptive mother Lynn Crawley, comissioned by the Royal College of Nursing and Hospice UK and performed by actor Joseph Daniel-Taylor. 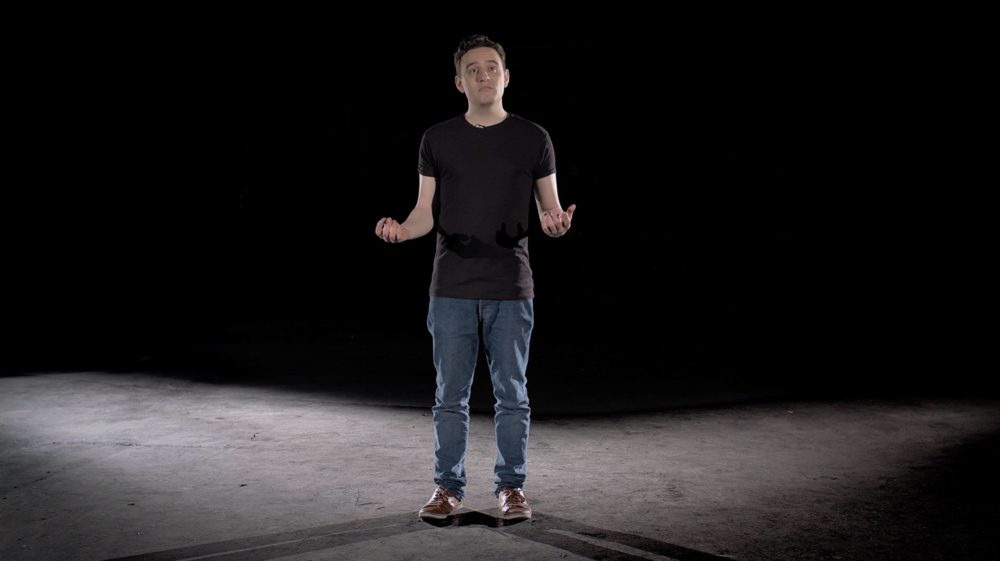 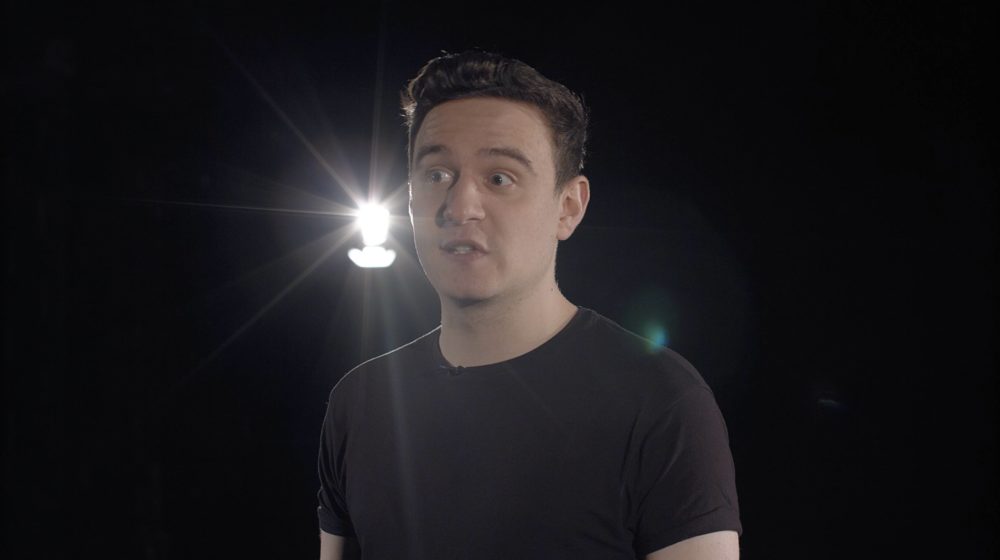 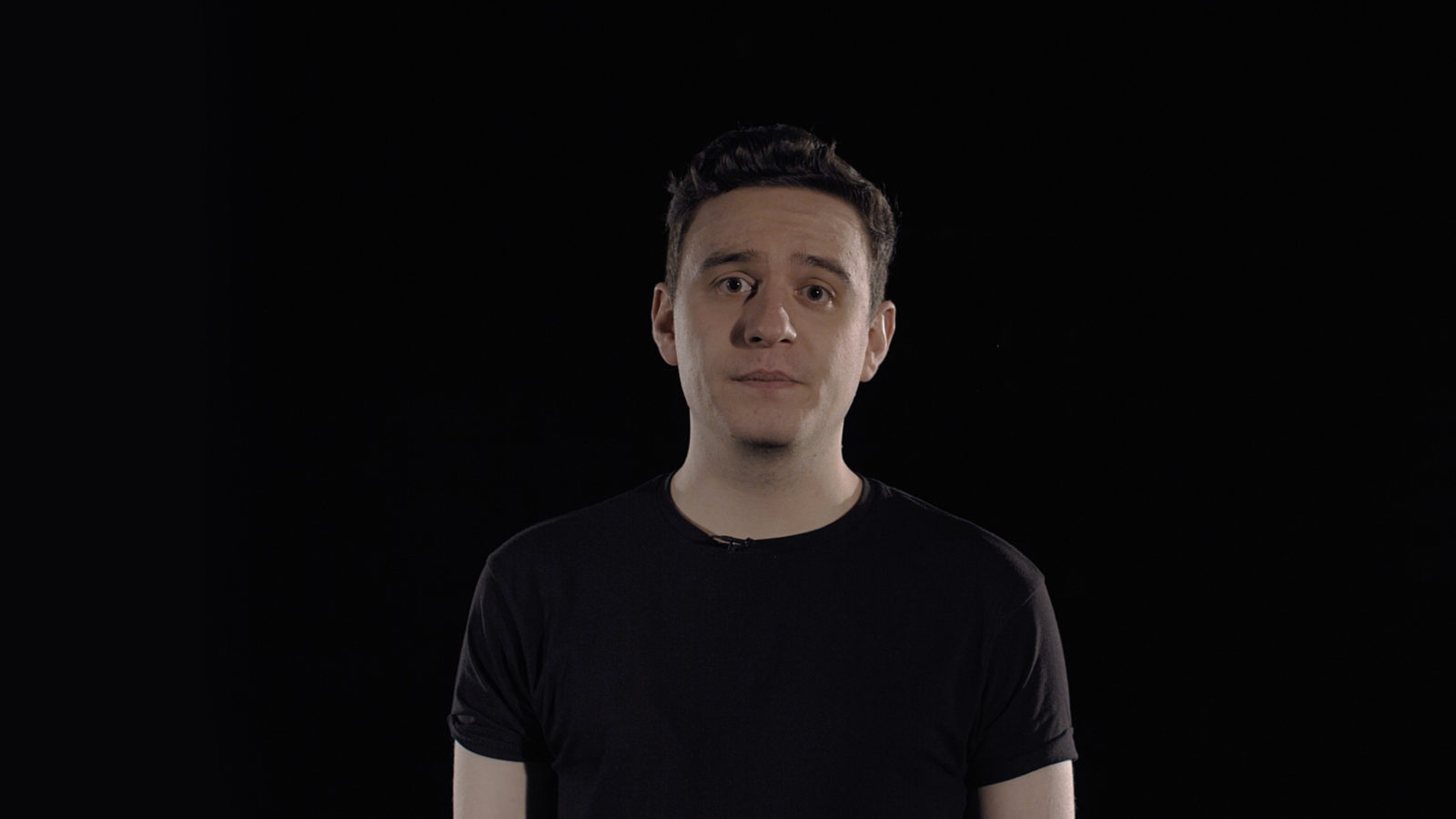 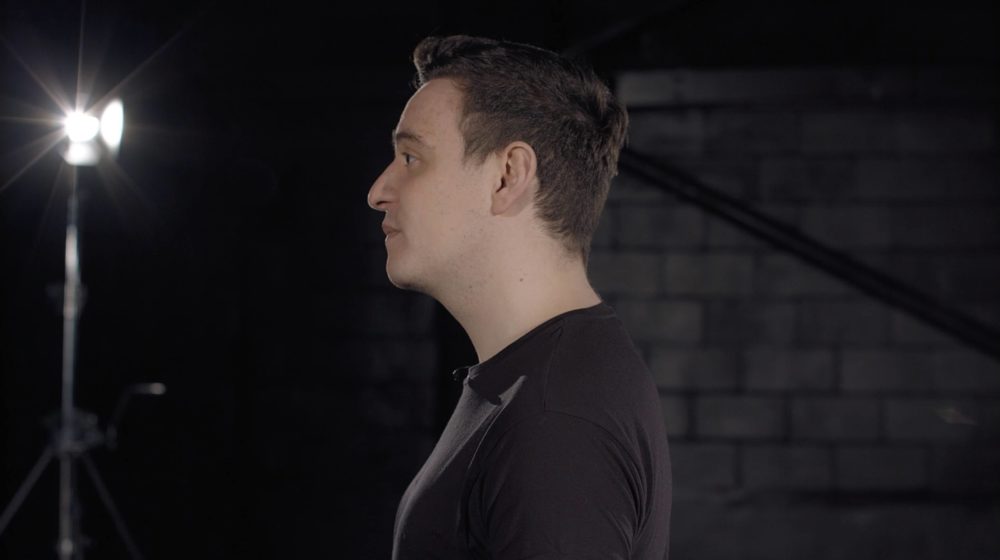 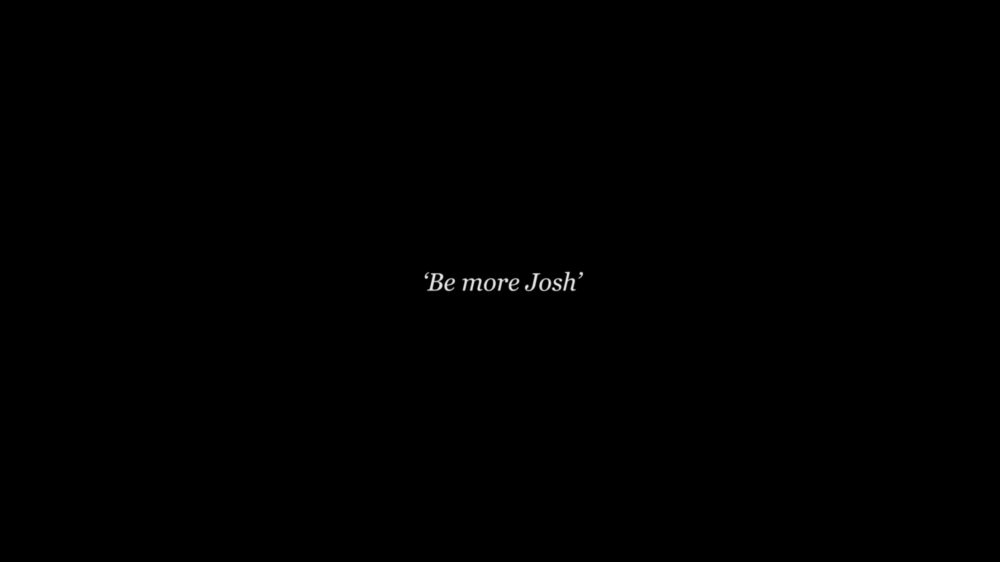 "We spent an amazing afternoon with the film crew. It was quite awe-inspiring watching the professionalism and attention to detail they showed." 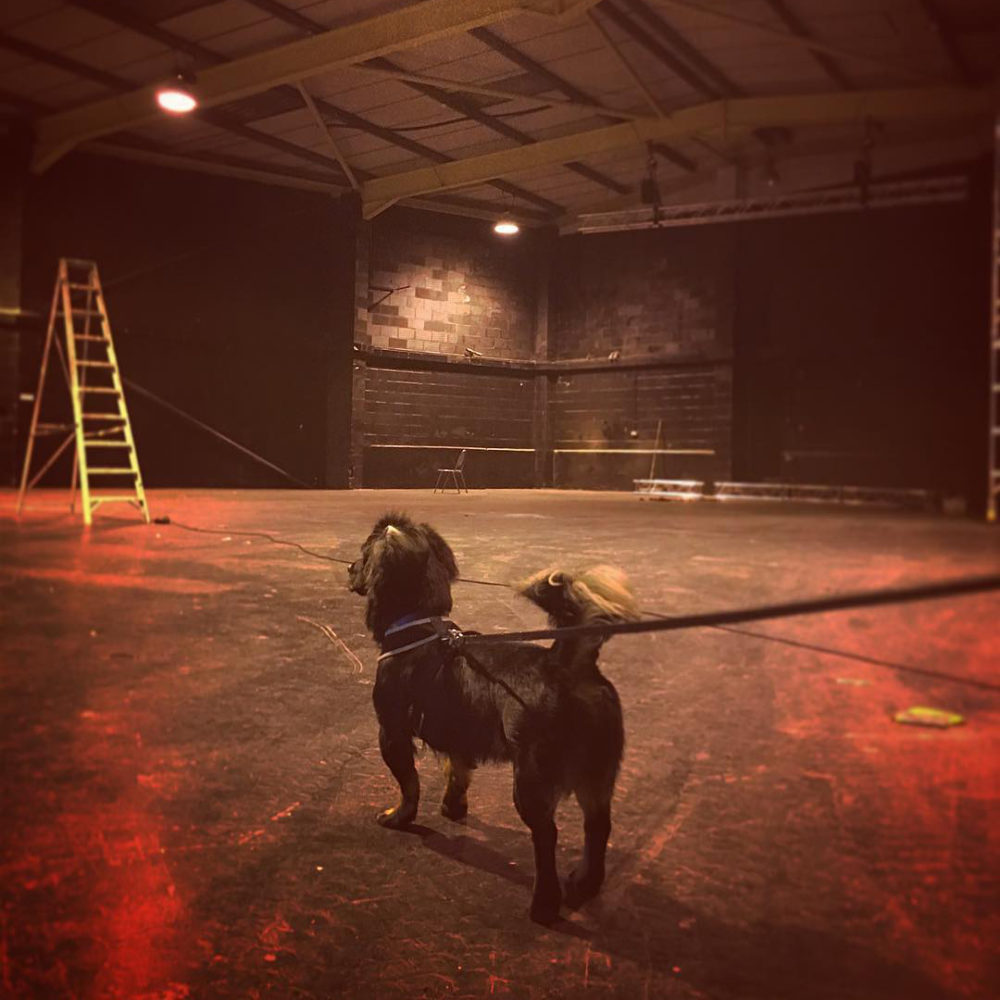 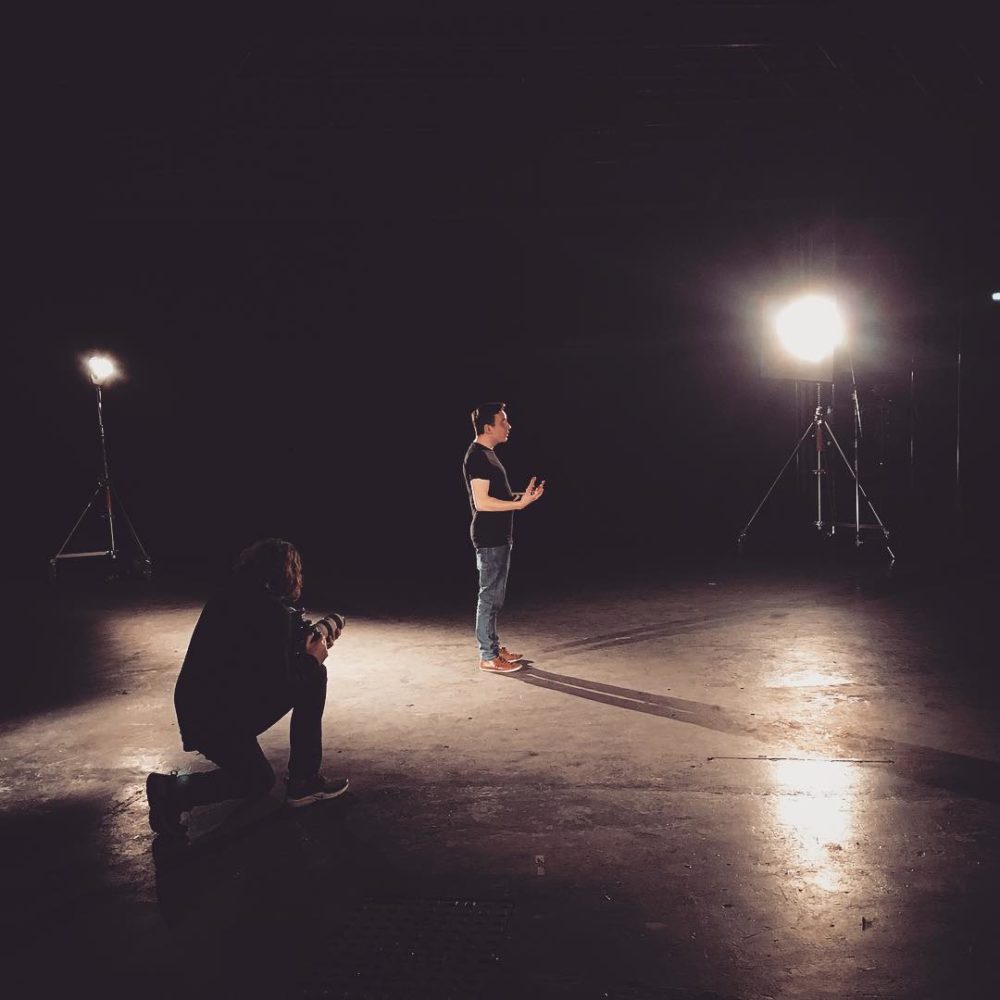 "I just feel totally stunned - this is so powerful and thought provoking. I love it all, totally captivating."

Bounce Back Boy became the centerpiece to the Royal College of Nursing’s annual conference in Belfast.

Later distributed across the RCN’s membership and throughout social media, it was repackaged as a highly effective and story centred educational resource, and a tribute to the heroic palliative care nurses. 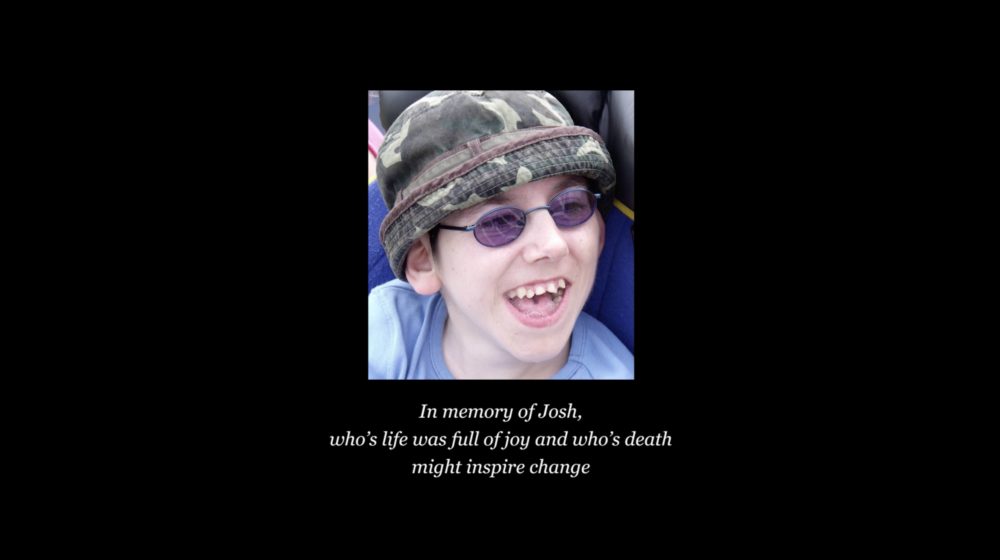 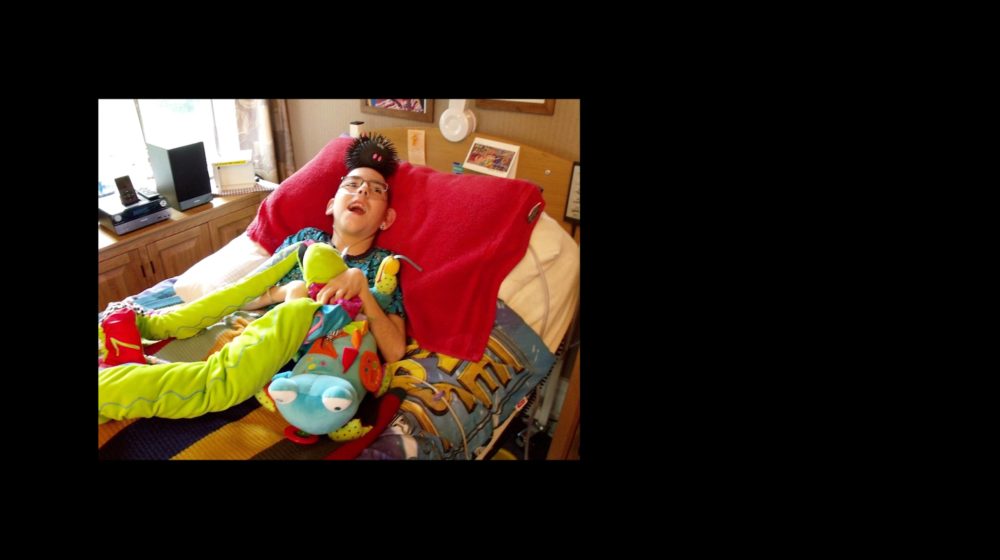 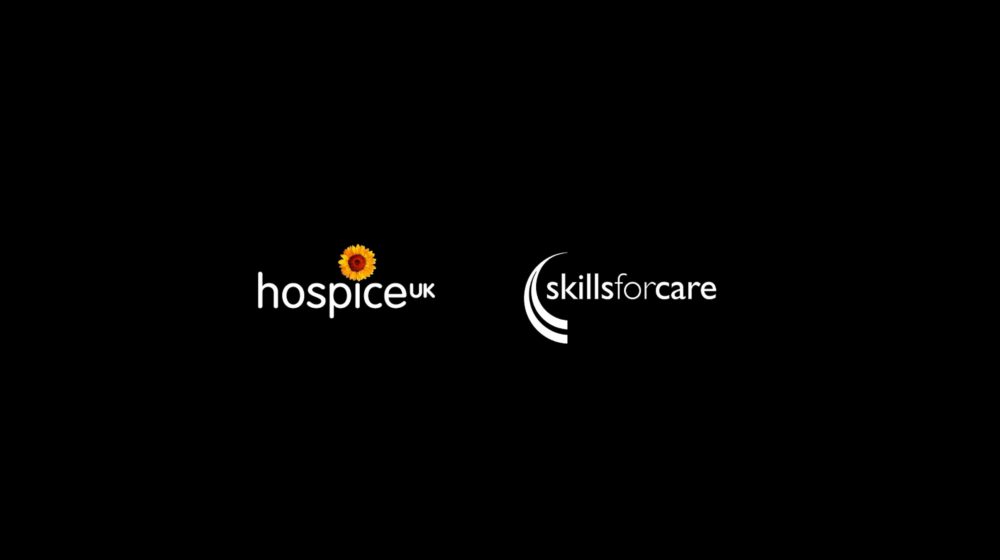 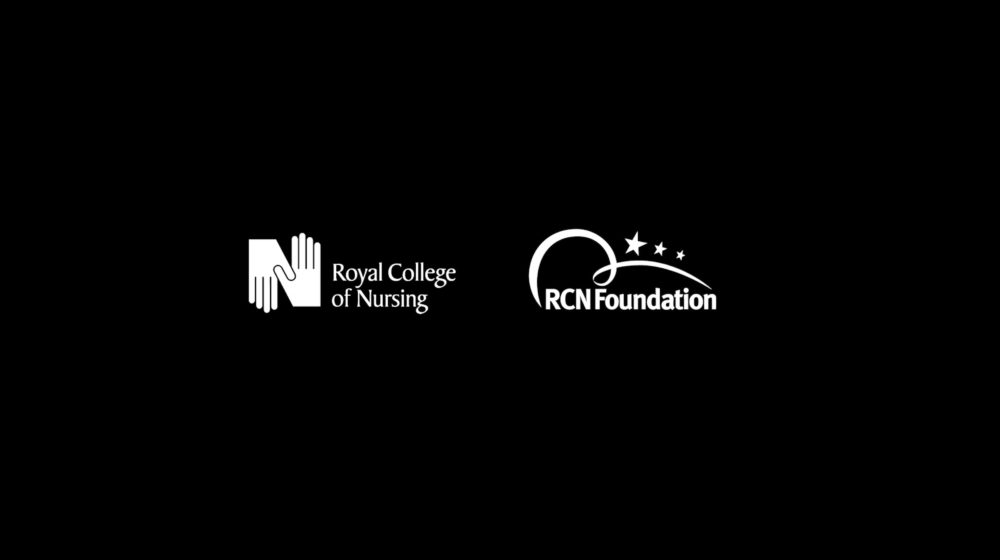