King’s College London is one of the world’s most respected and admired Universities.

A brand synonymous with innovation, education, research and the city of London itself.

The short documentary series was comissioned as the opening chapters of King’s innovation plan, which set out their ambitions for the next 10 years, as part of their Strategic Vision 2029. 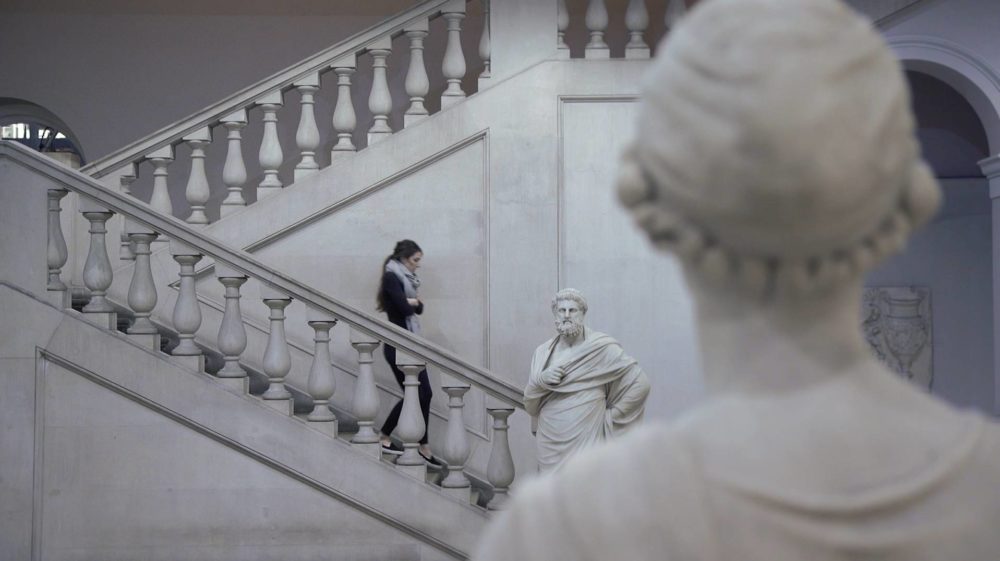 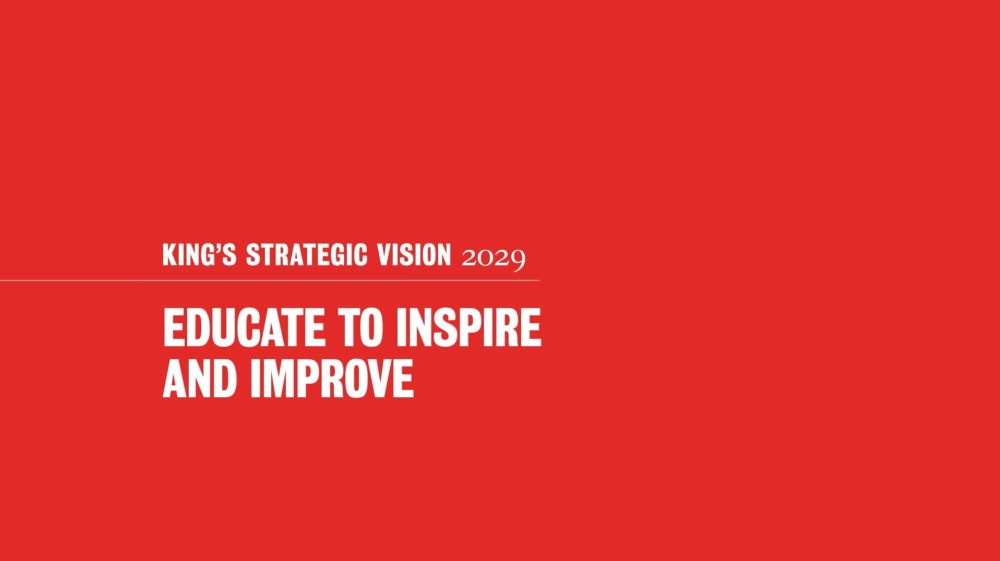 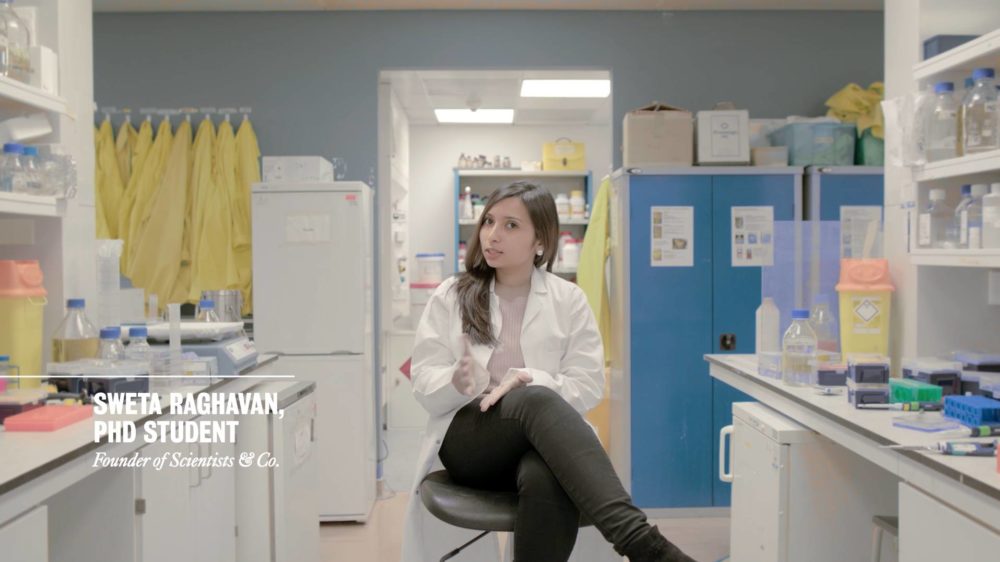 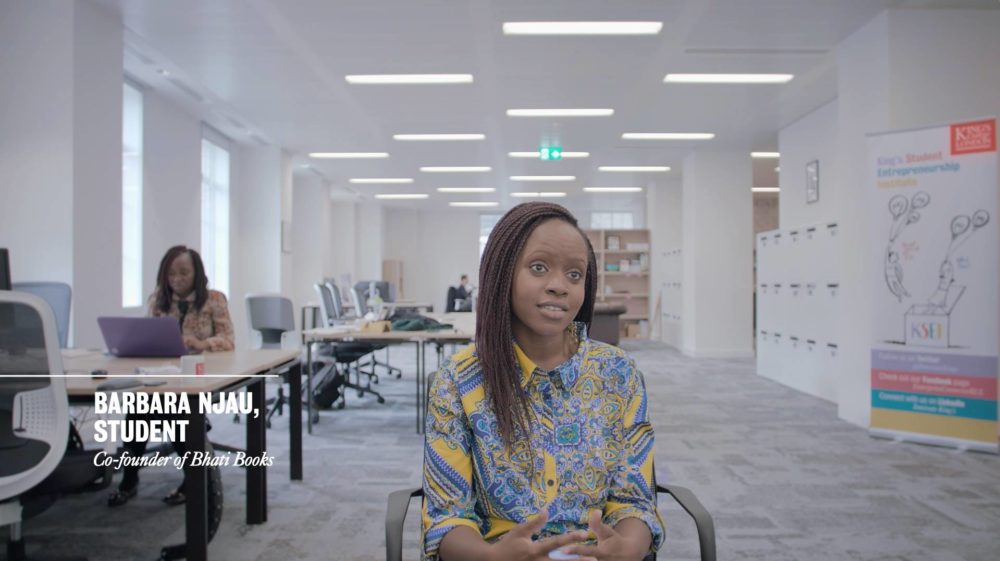 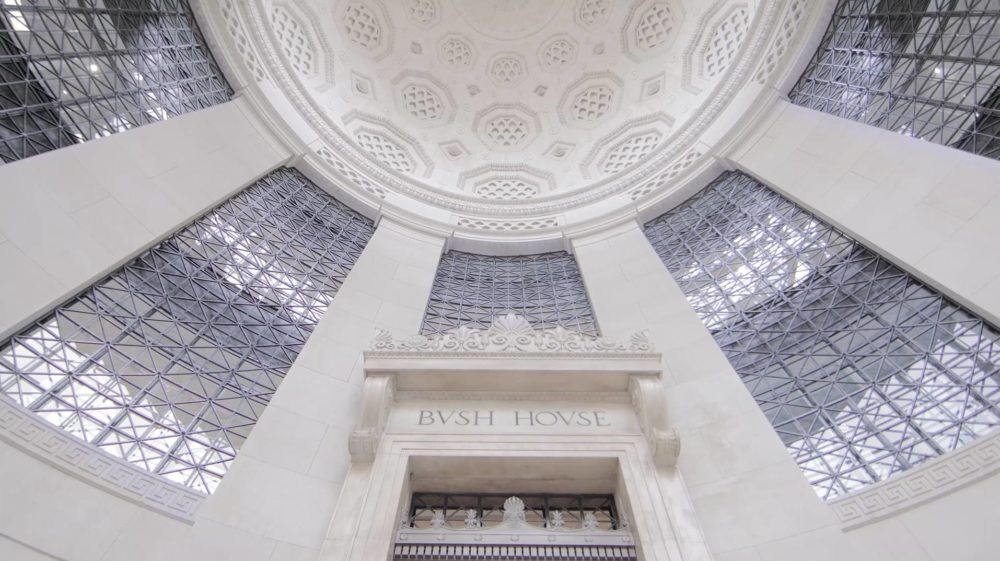 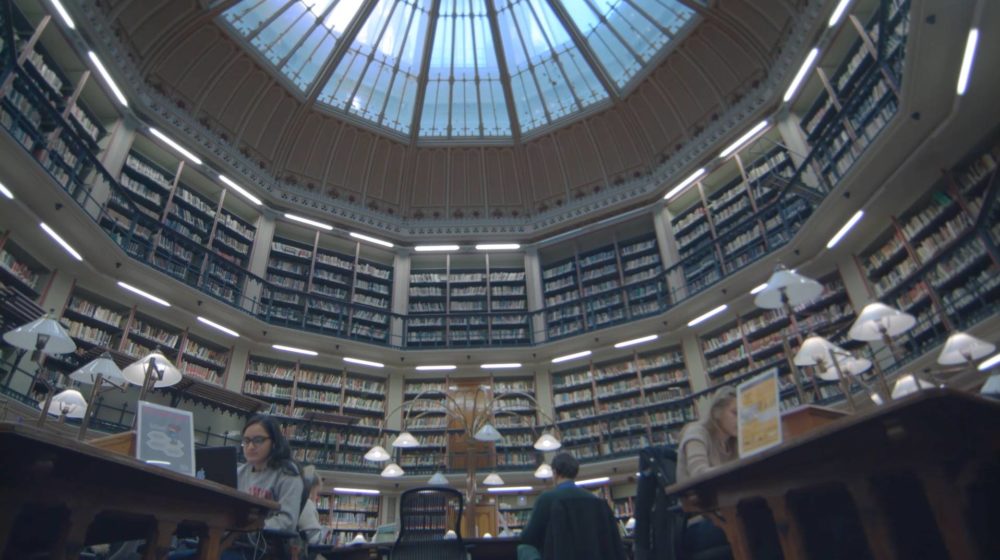 Our 7-part series featured everything from invisibility cloaks to African literature.

With stories told by academics, PhD students, policy advisors, researchers and the Vice Chancellor himself. 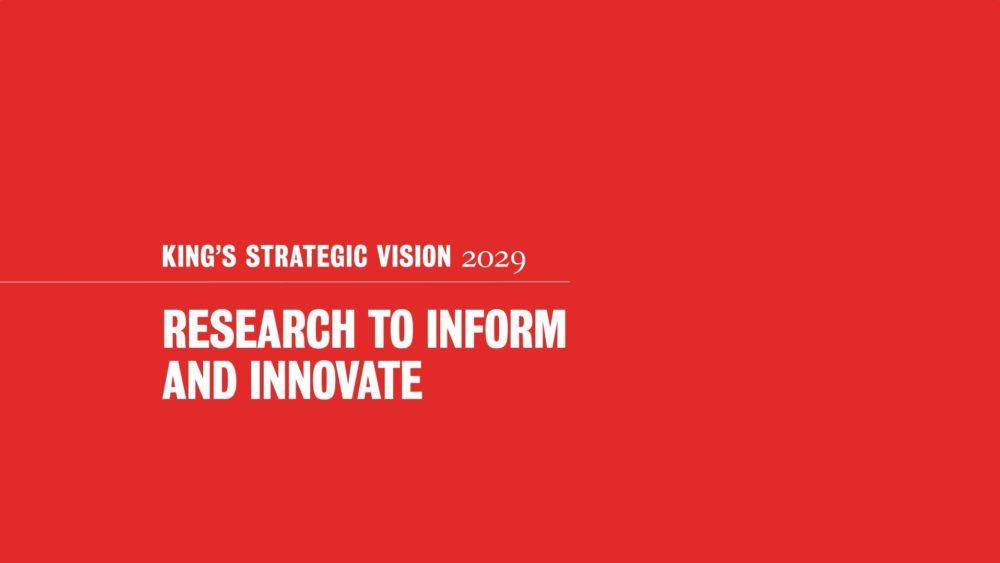 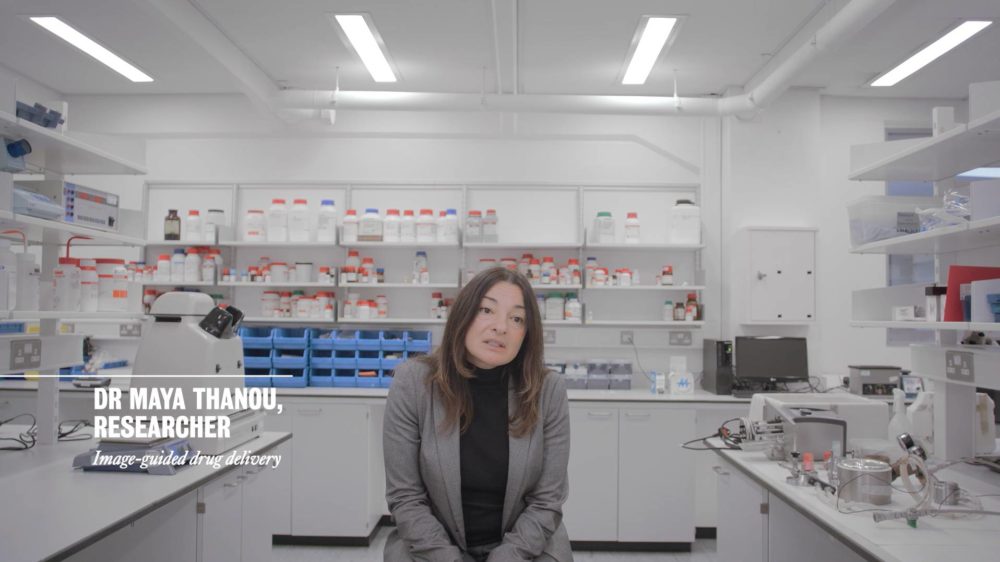 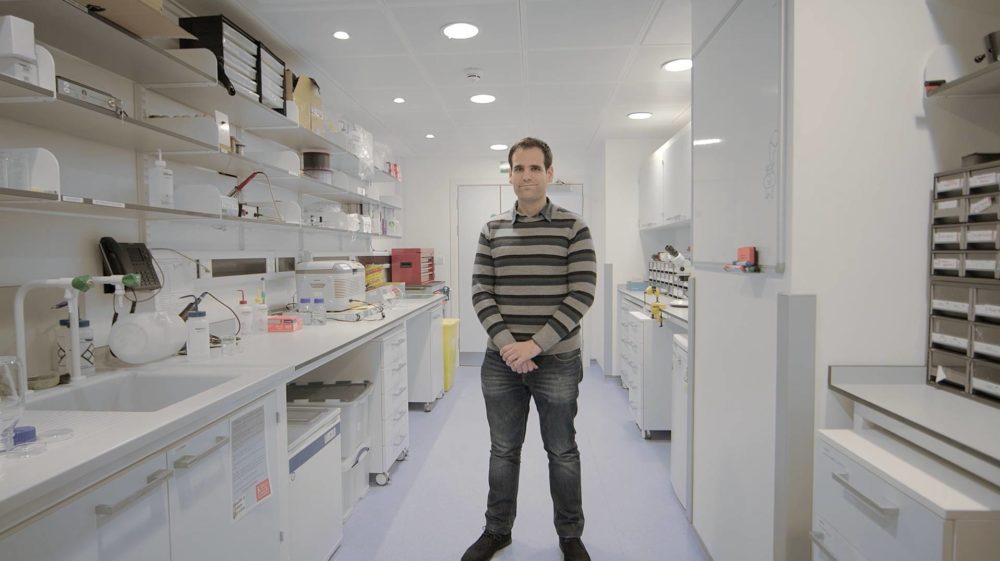 Continuing our collaboration with King’s, Wander wrote and directed a series of strategic voice overs to punctuate the films.

These were spoken by renowned English dancer, broadcaster and former Creative Director of the Royal Opera House, Deborah Bull. With each monologue tying back in with King’s strategic vision and the extended 2029 campaign. 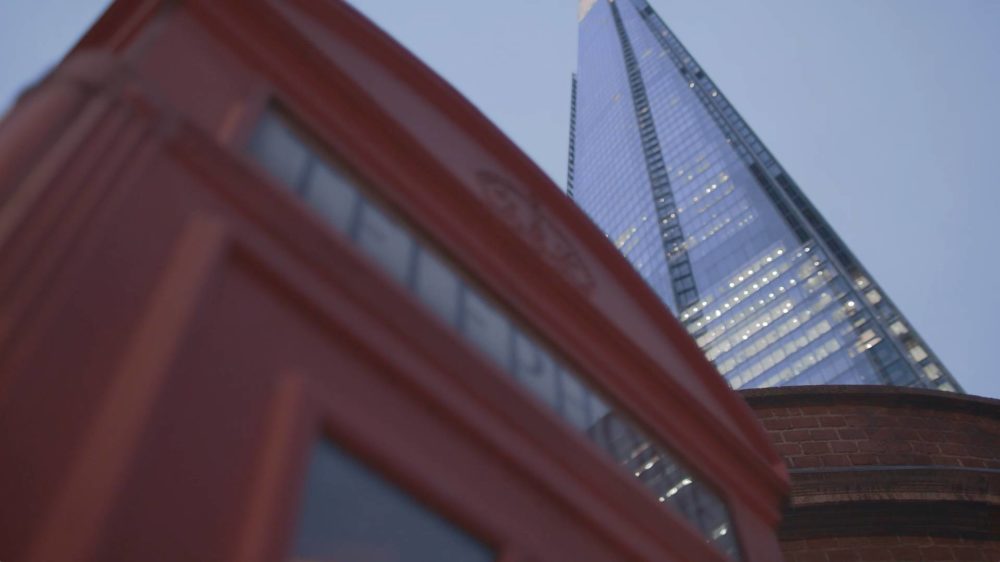 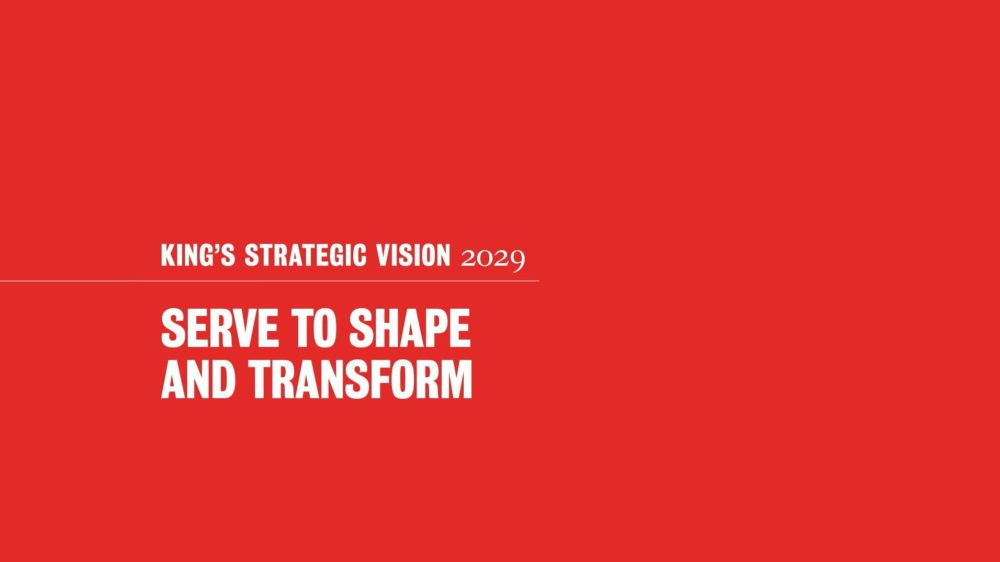 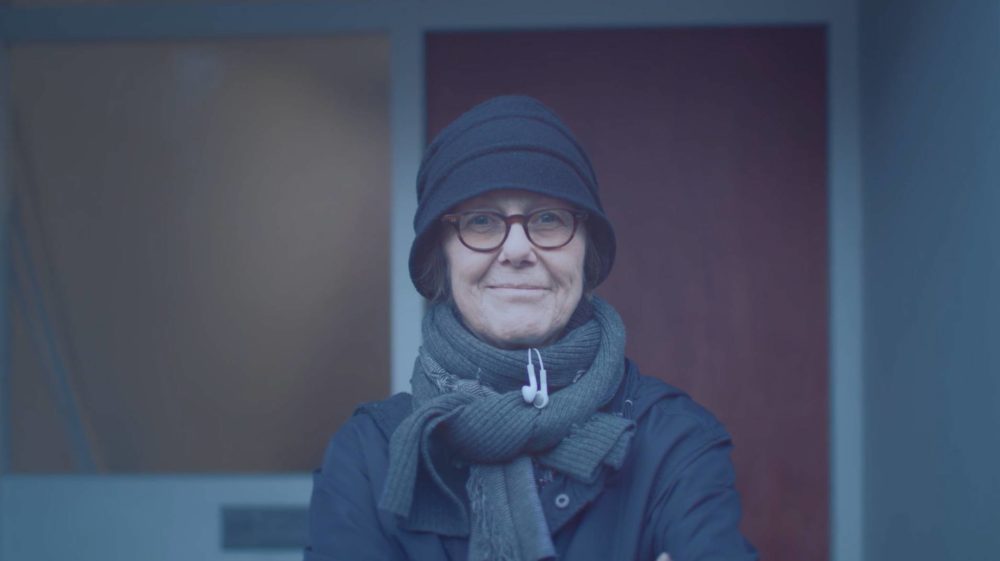 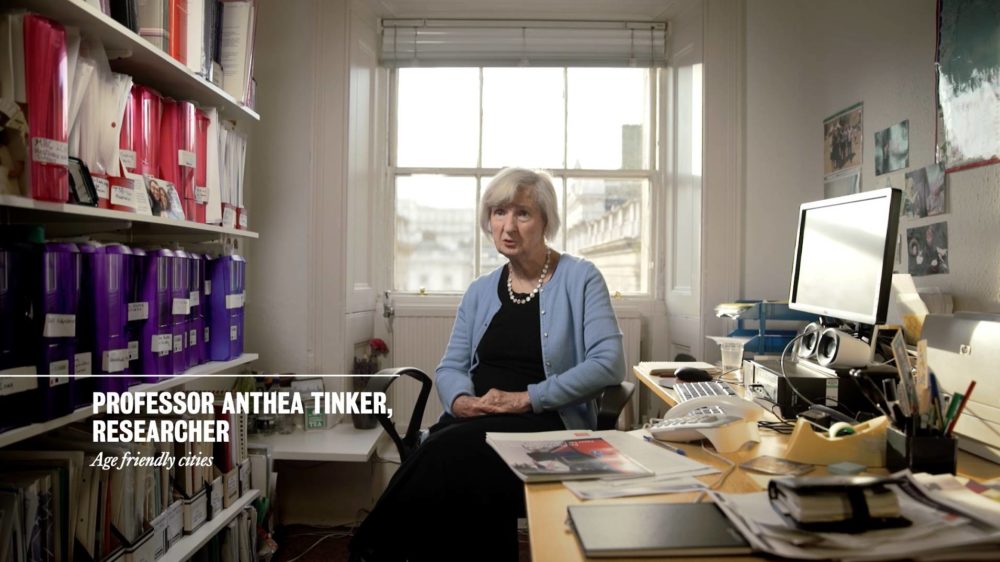 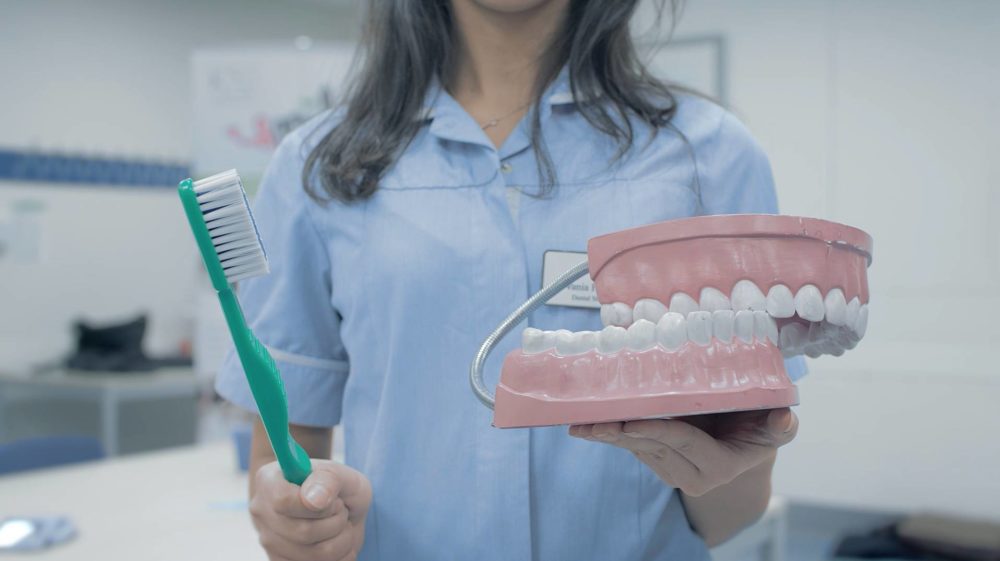 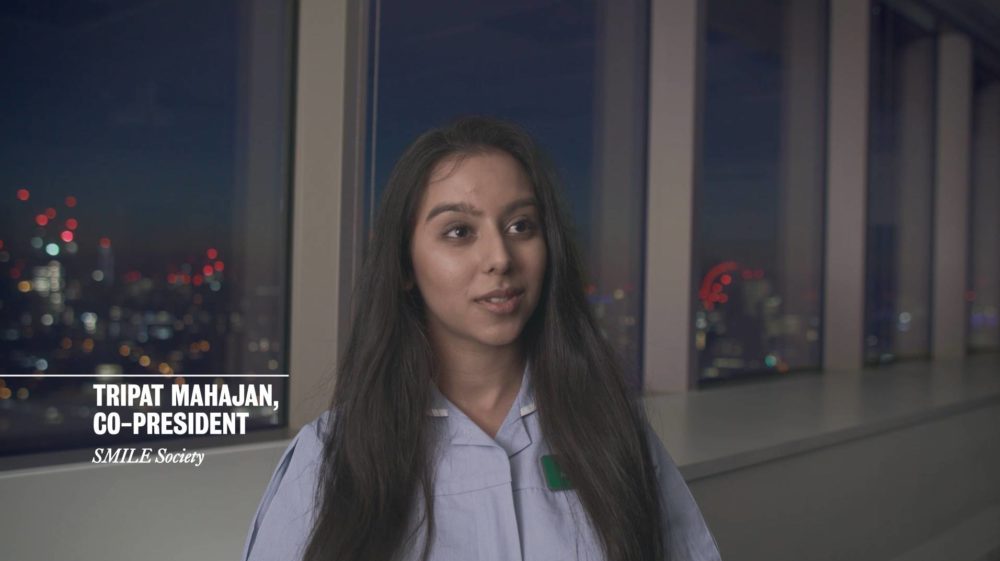 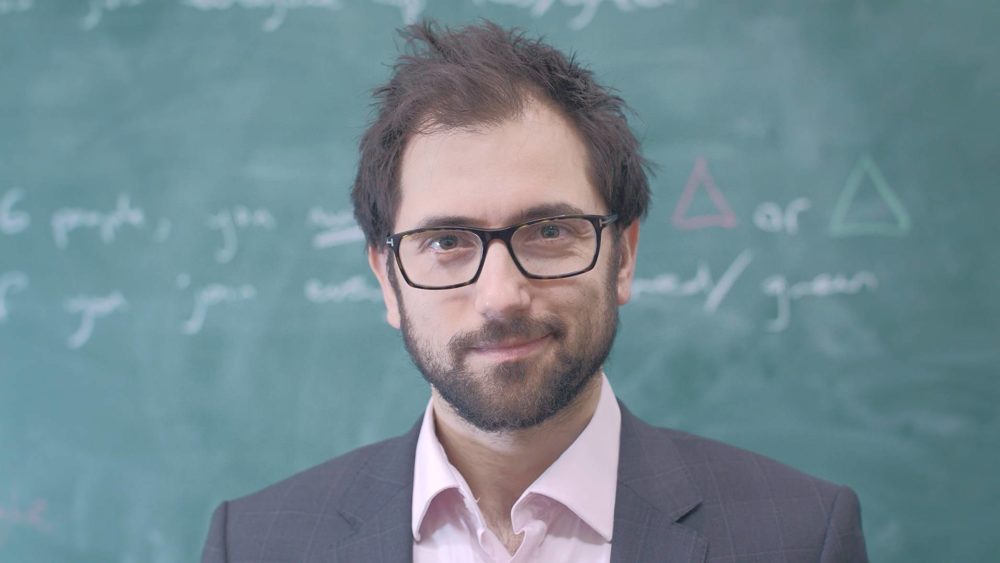 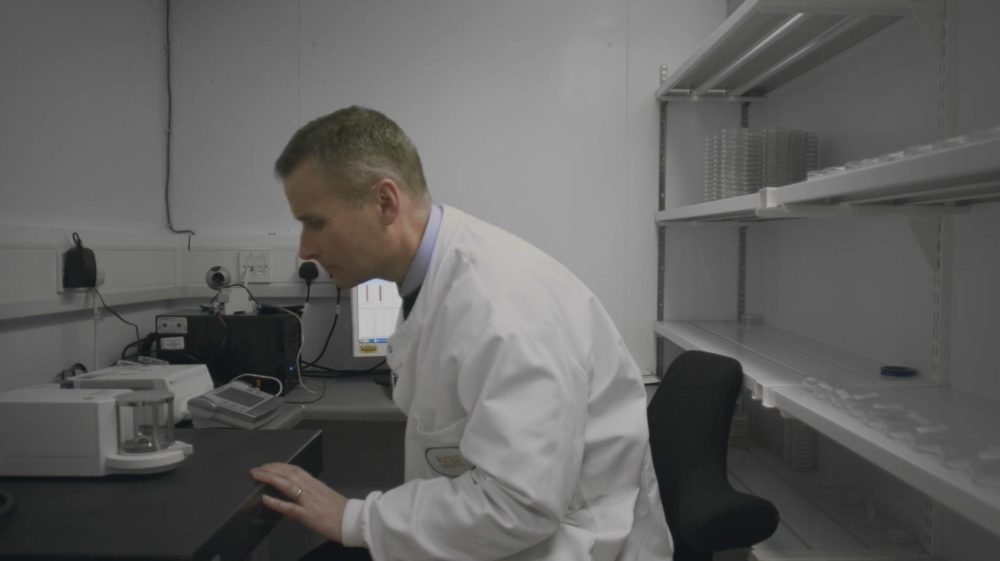 'All of your movies are brilliant. They were showcased at 4 roadshows and the response has been fantastic!' 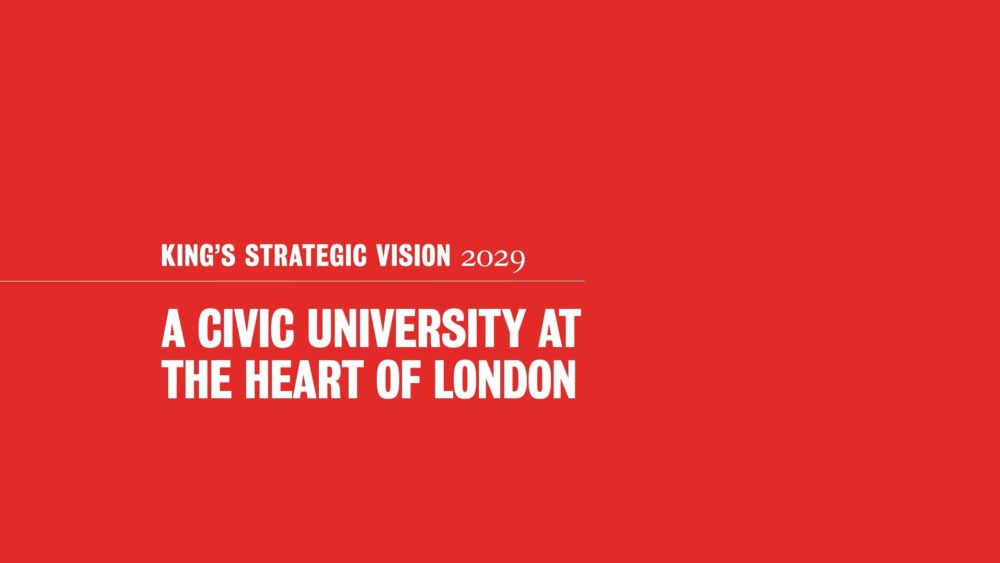 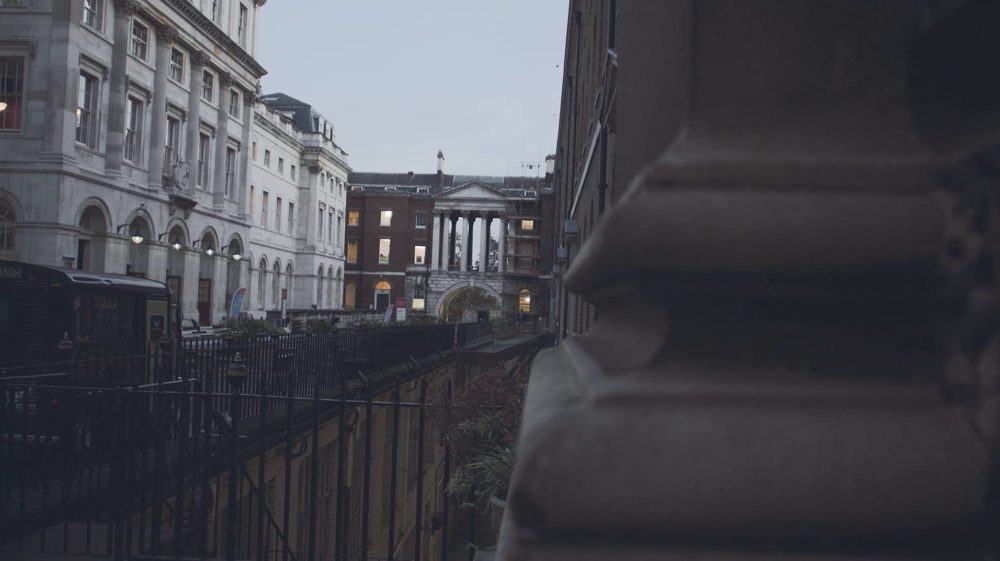 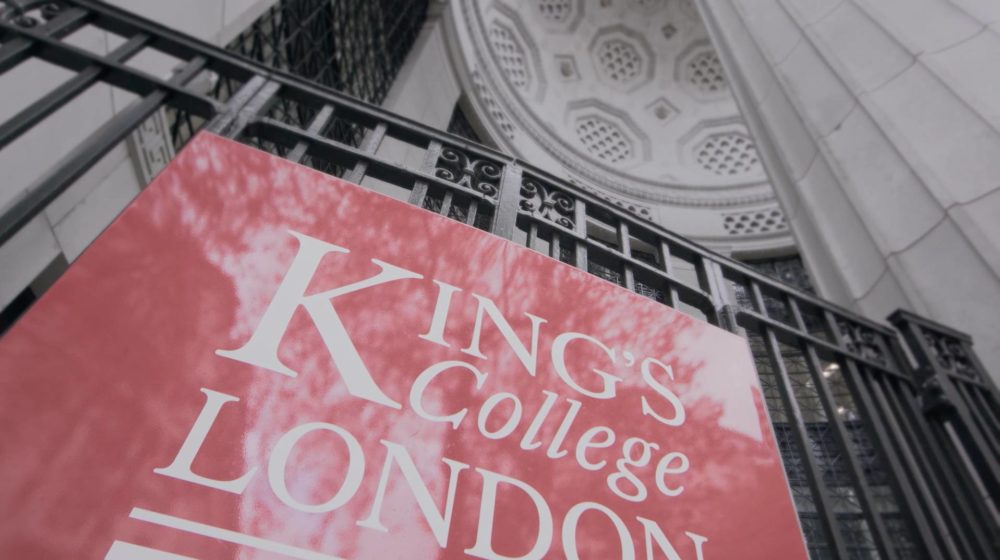 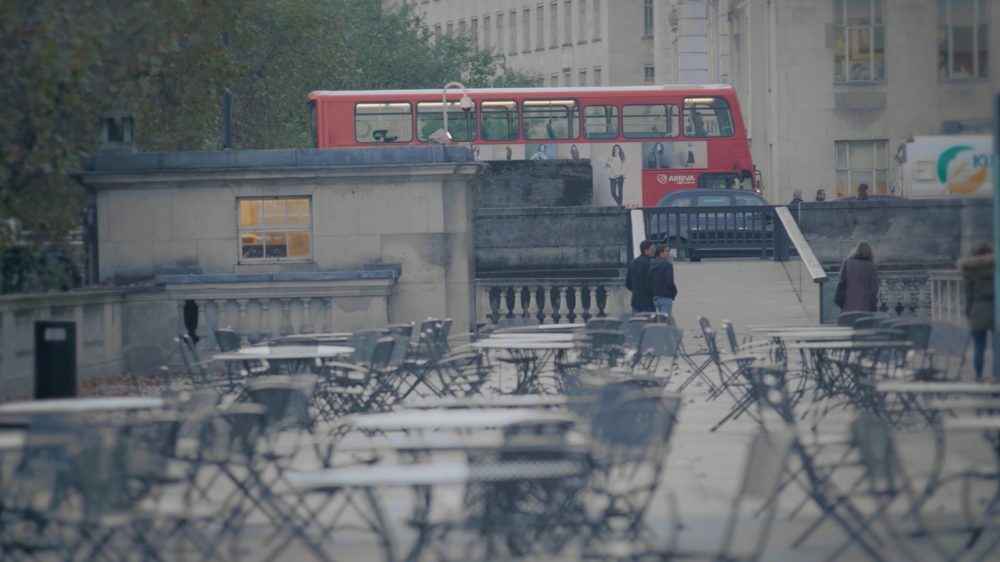 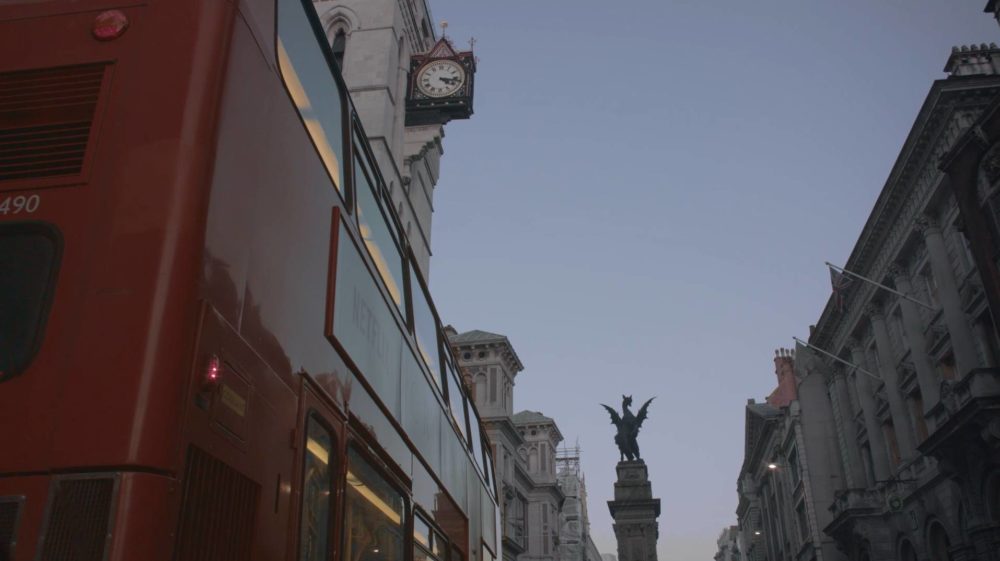 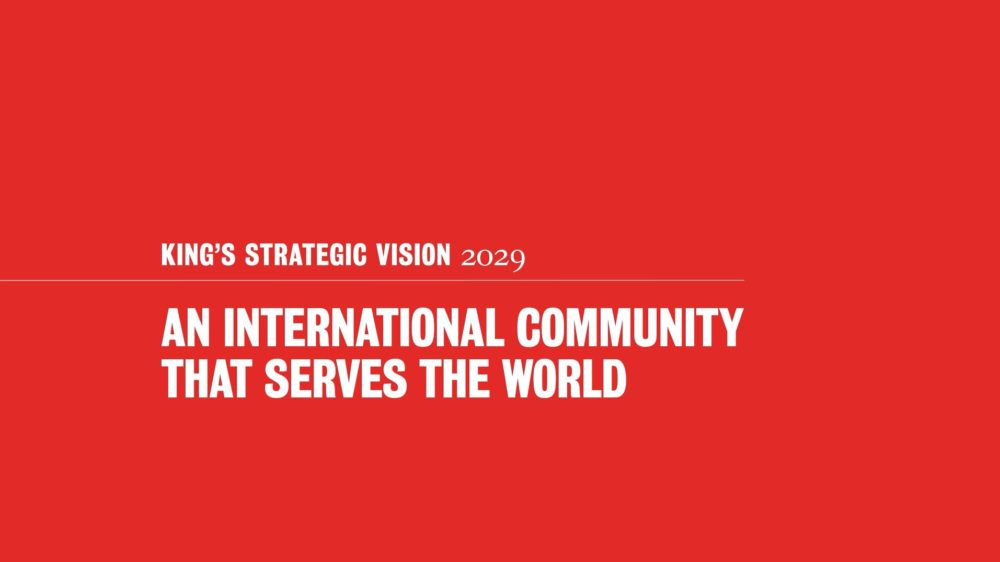 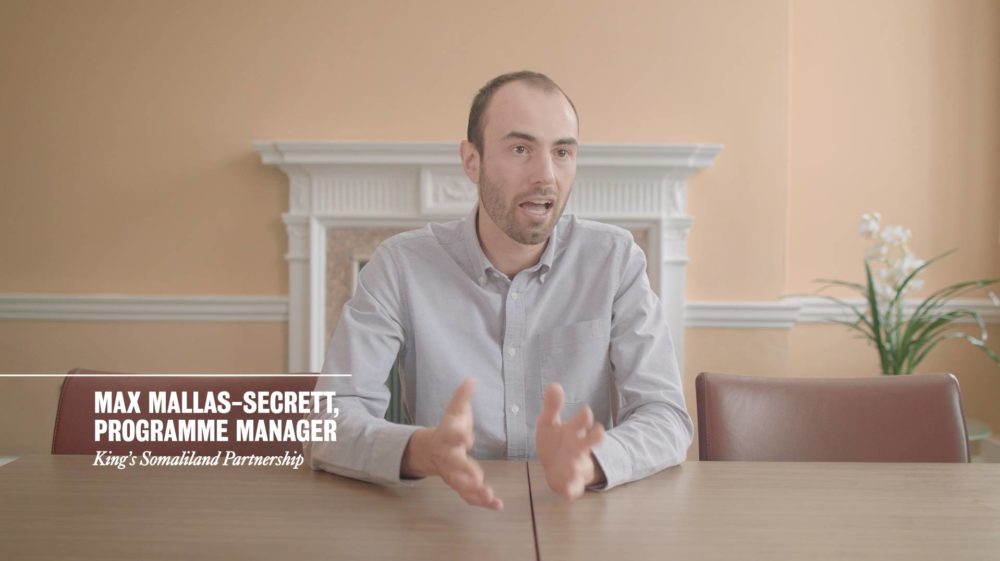 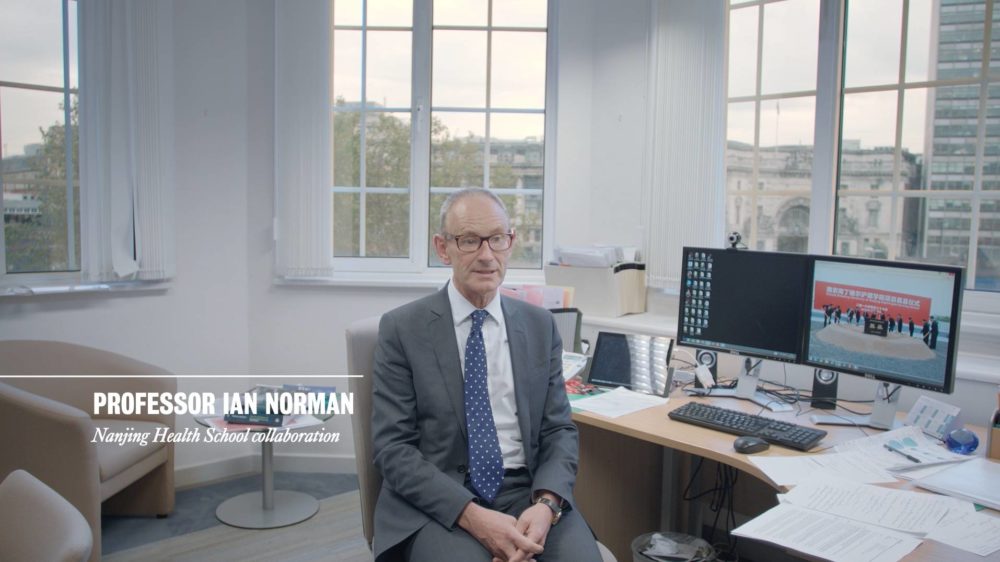 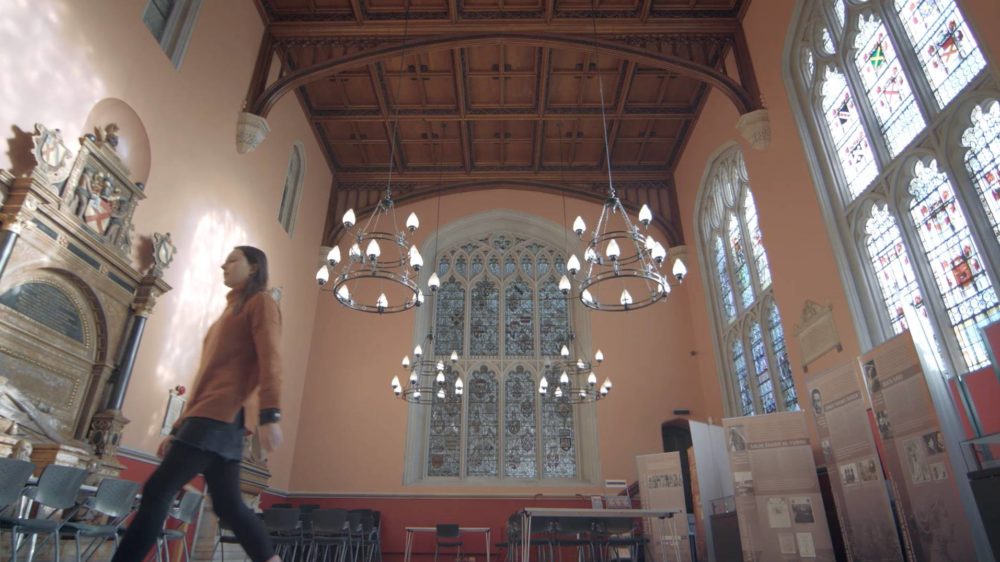 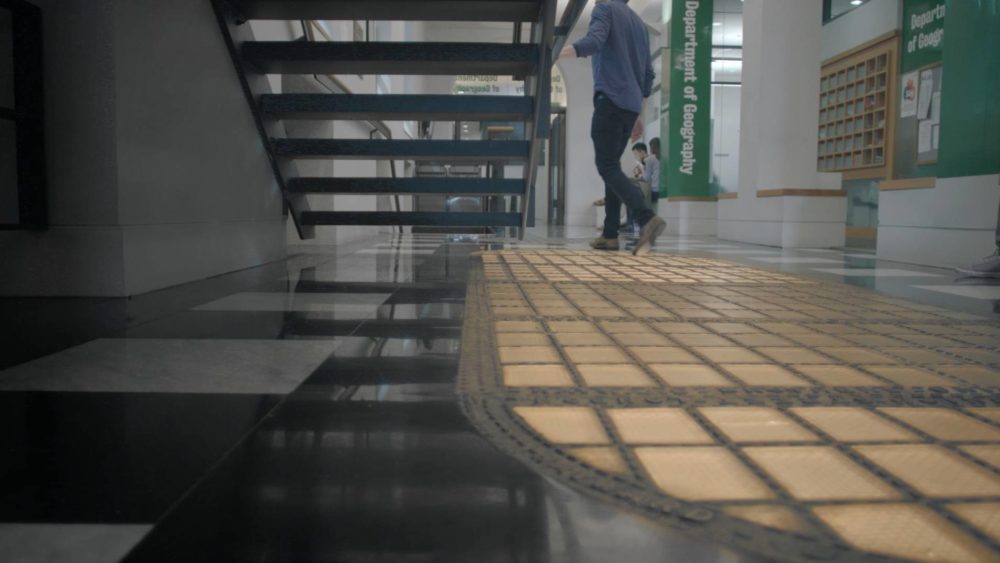 The finished campaign was used to mark King’s College London’s journey towards their historic 200 year anniversary, framing their vision of the future through experiences of the past. 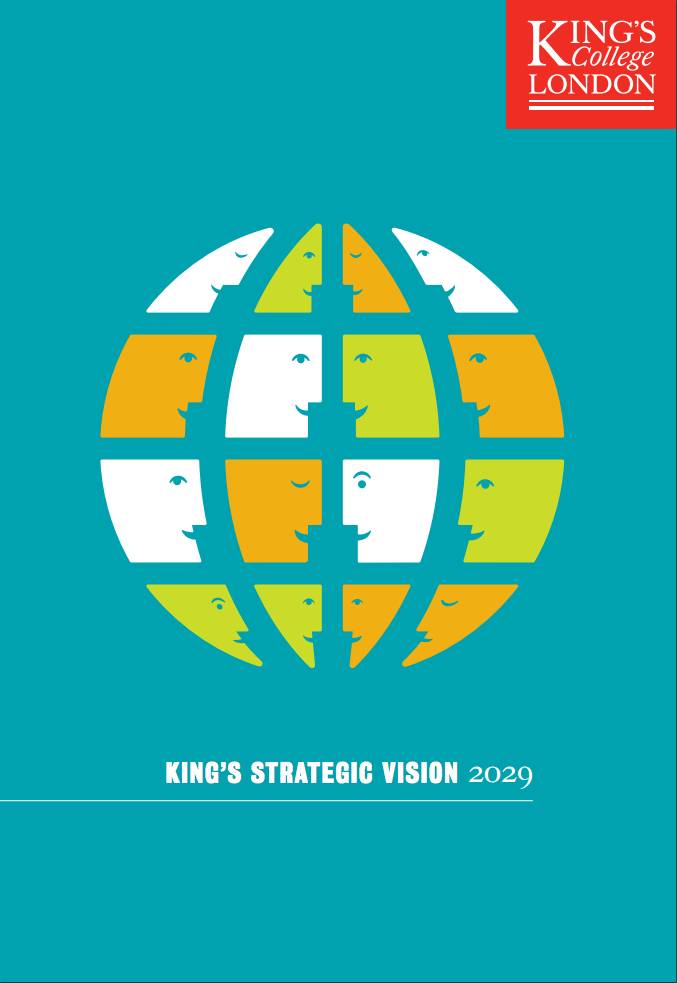 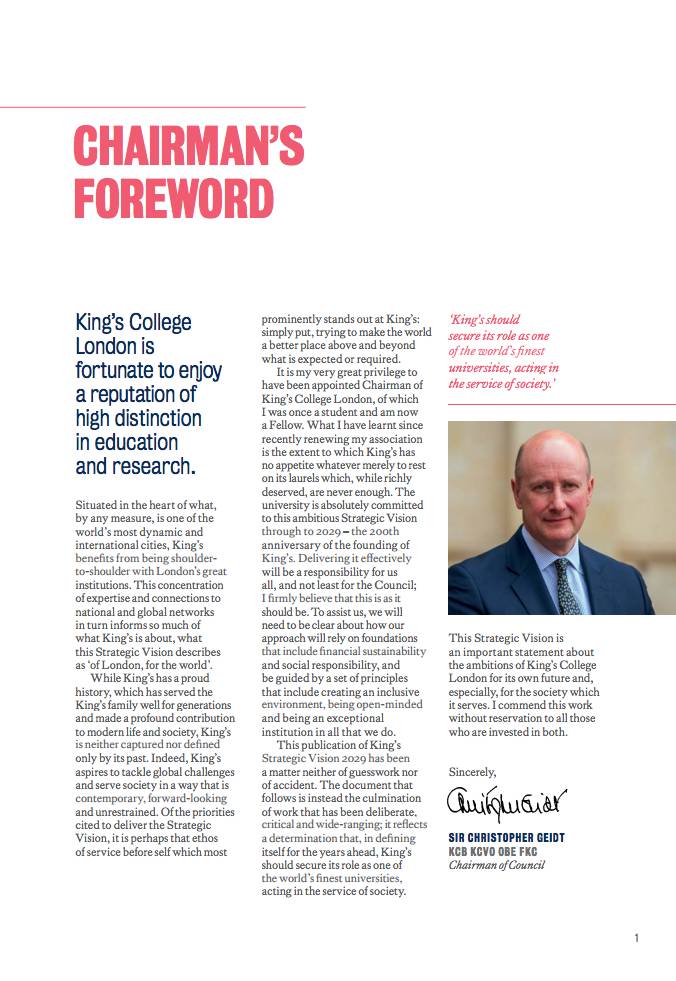