5G is not the next generation of mobile internet.

It is the next communication standard.

It is a blank canvas for new ideas, stretching beyond super fast speed and seamless reliability, into a new realm of unbound creativity and breakthrough technologies.

Whether it be driverless cars, smart health, virtual reality or the internet of things, 5G is a special generation, made great not by what it is, but by how we use it. 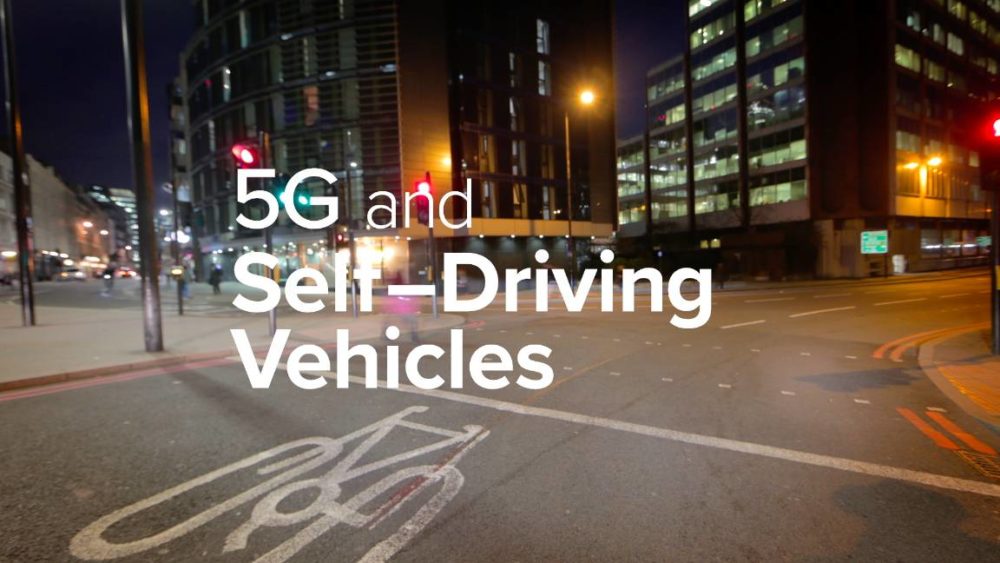 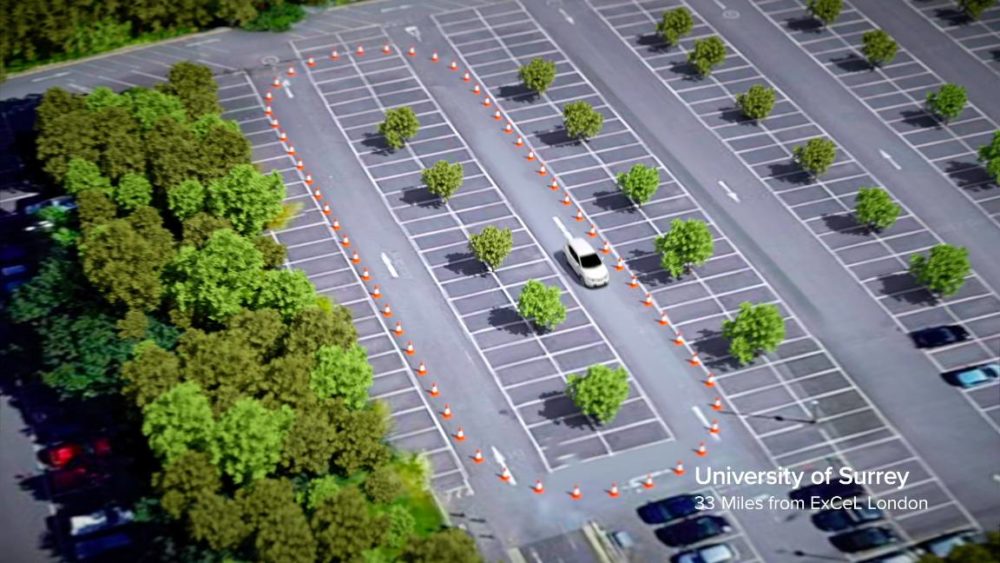 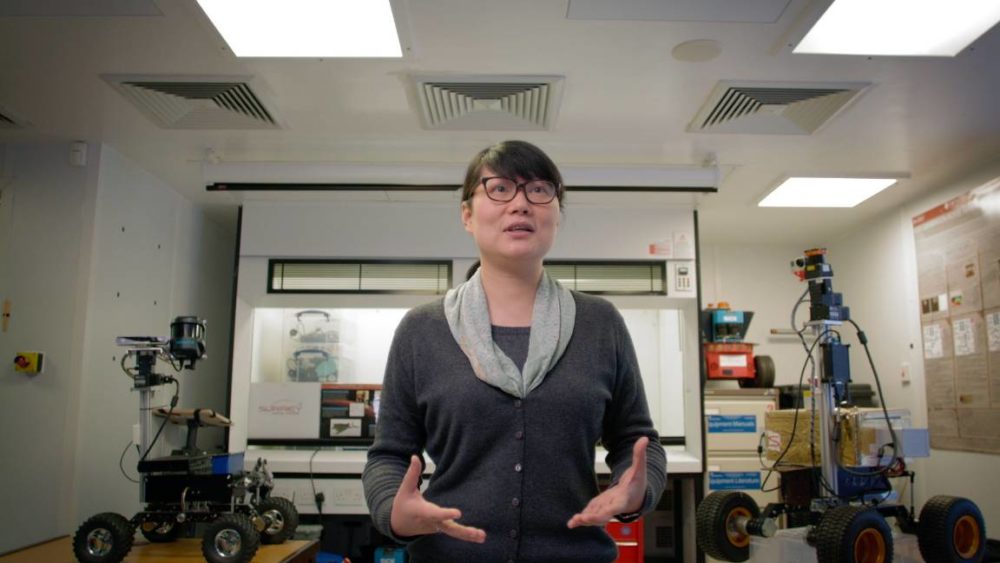 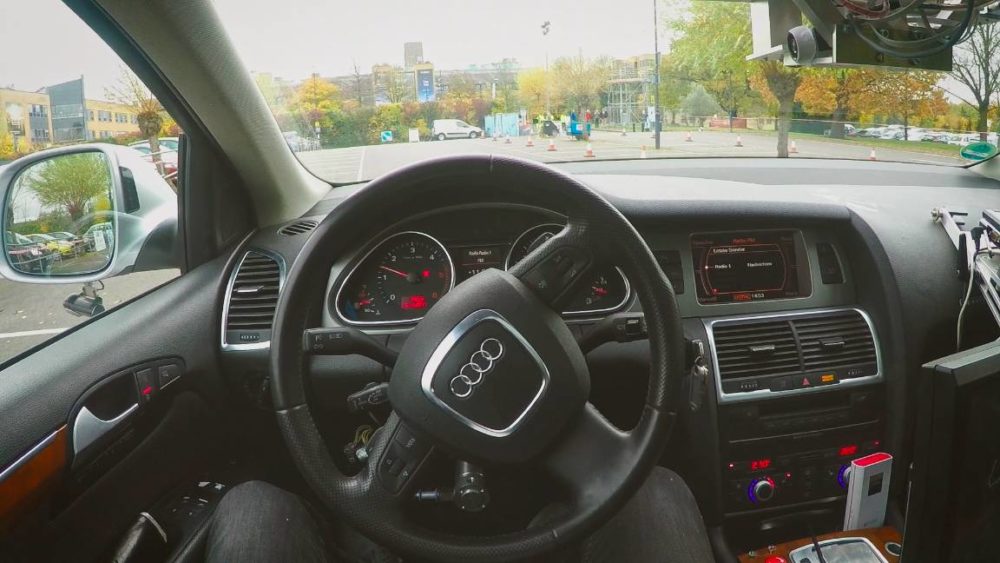 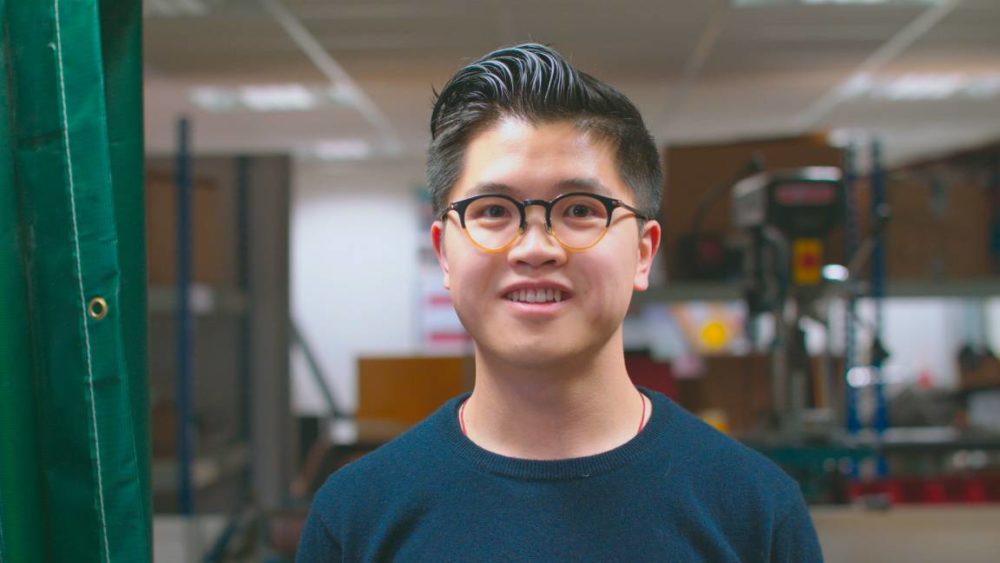 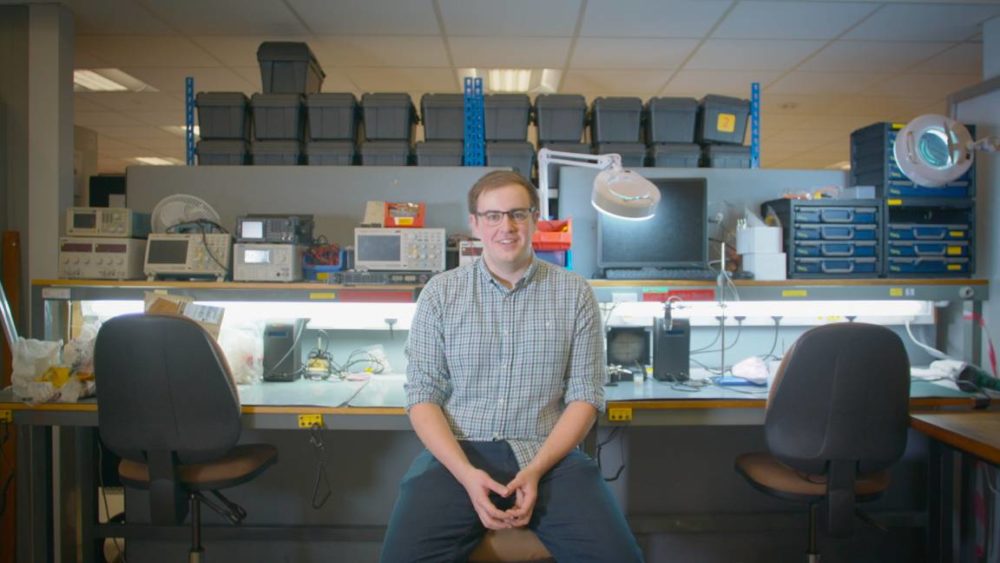 And so the way we talk about connectivity is changing.

Shifting away from the technology and into the lifestyle it enables.

Working with the world-leading 5G Innovation Centre at the University of Surrey, Wander produced a series of 5 films that explored and introduced to the world the groundbreaking applications of 5G, as part of their year long flagship campaign ‘The Fifth Generation’. 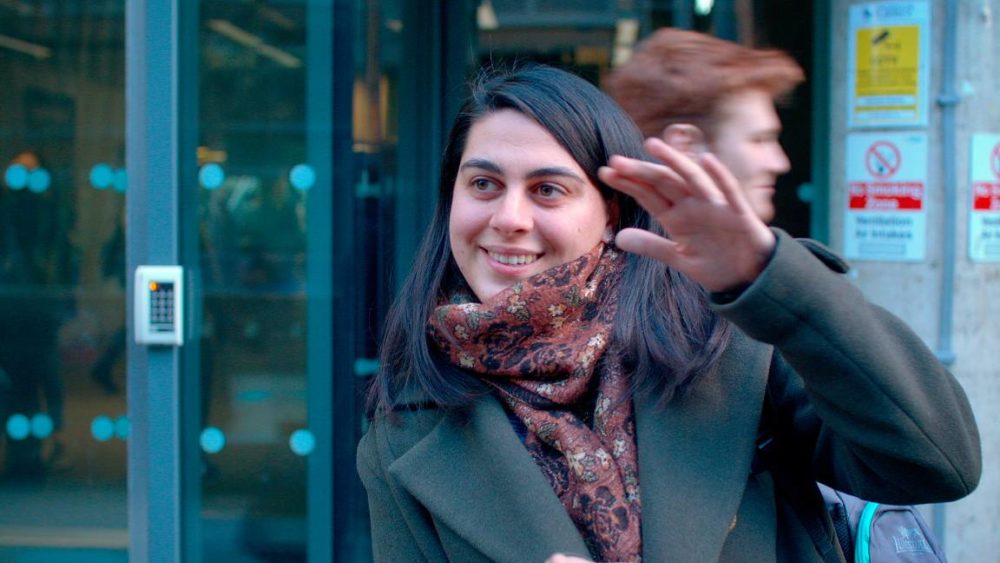 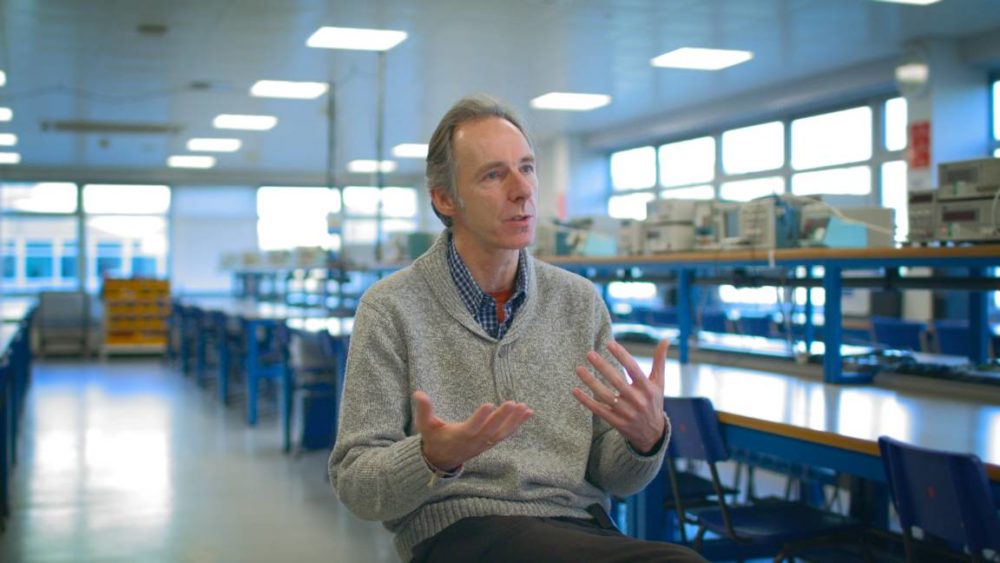 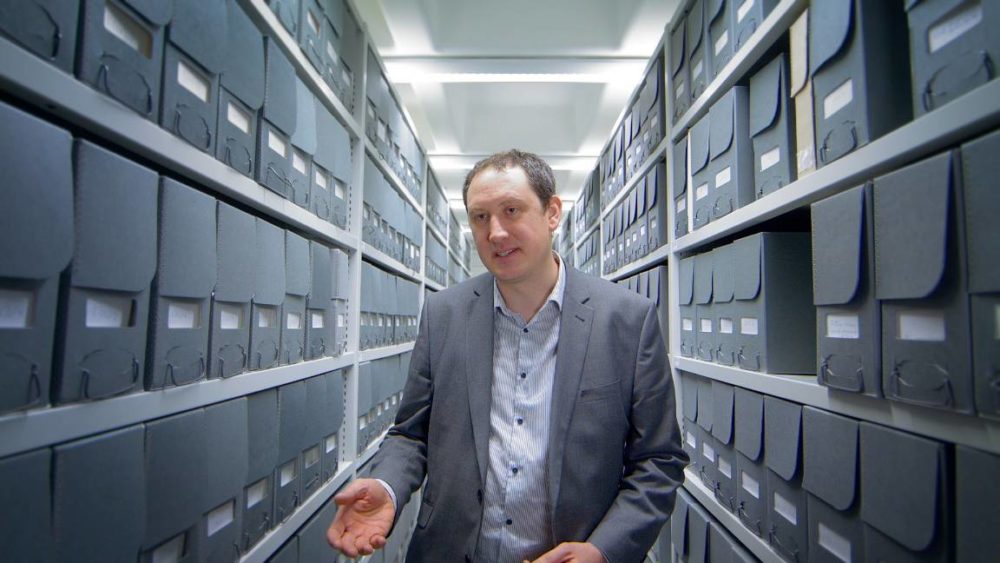 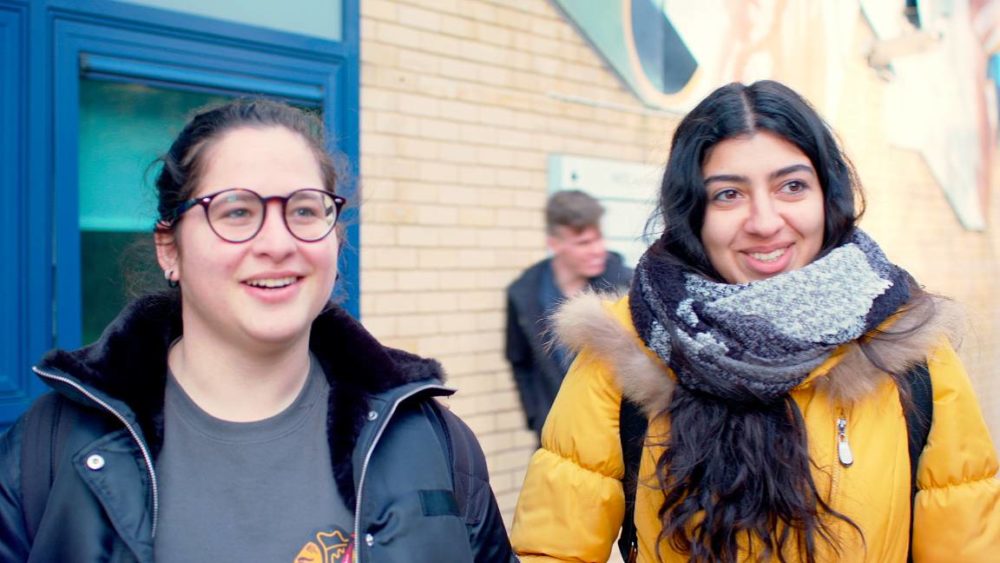 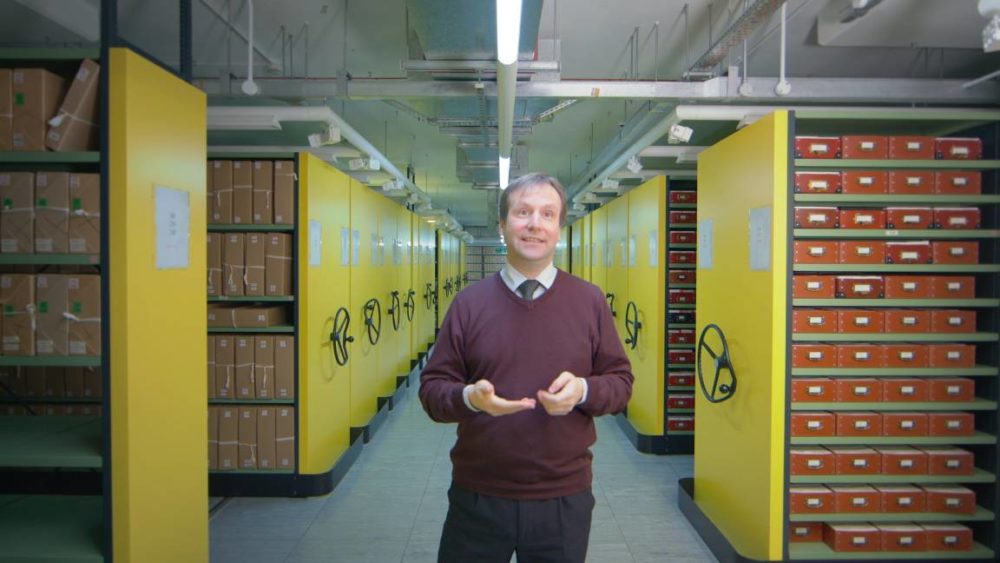 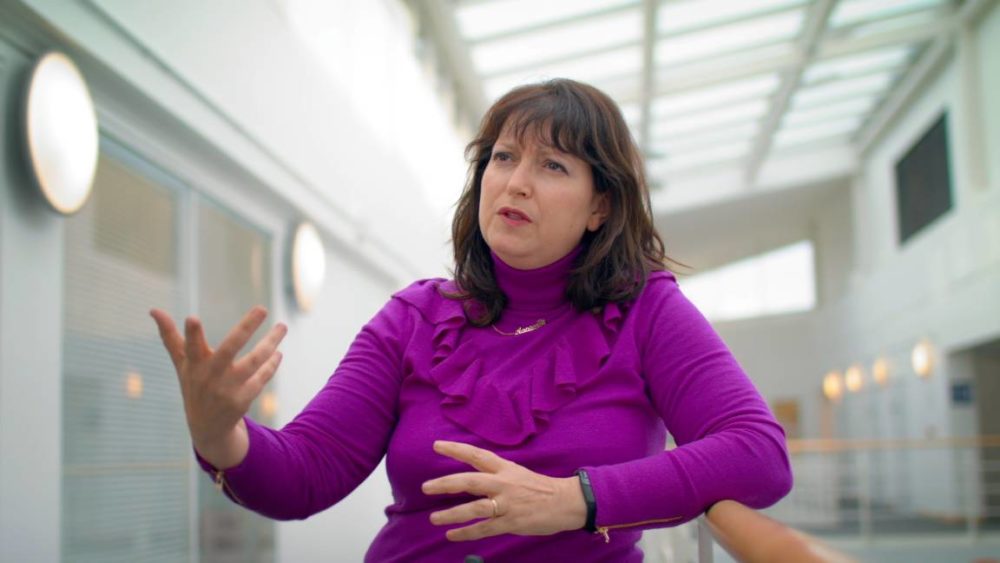 We are The Fifth Generation. More articulate in connectivity than ever.

And more liberated by its capabilities than any generation before us.

Whether it be the magic of self driving cars, the game changing technologies behind Blockchain, or the pure immersion of virtual reality, our films showed 5G as the binding agent that underpins a new era of technologies. Demystifying and deconstructing how it works and what it means to society. 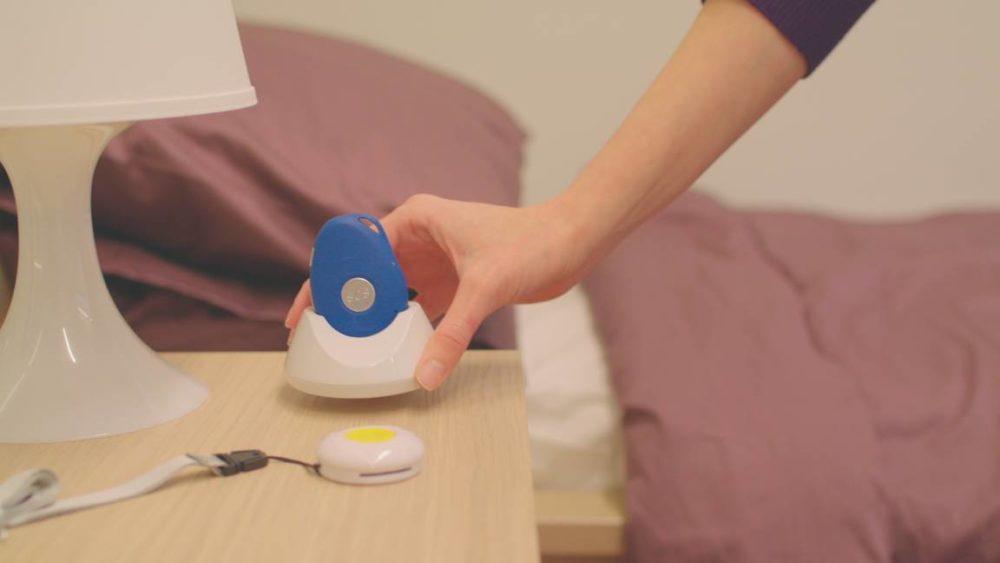 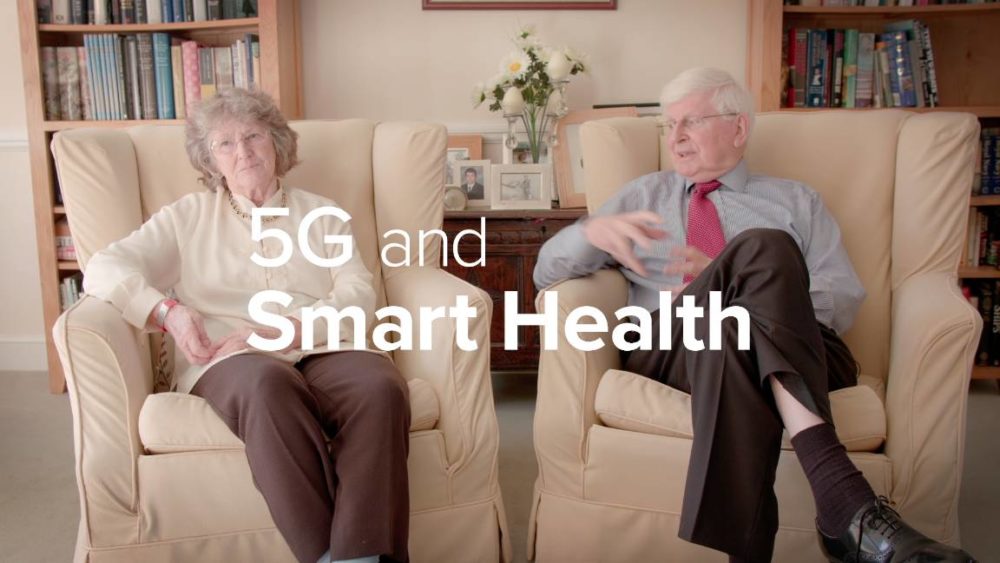 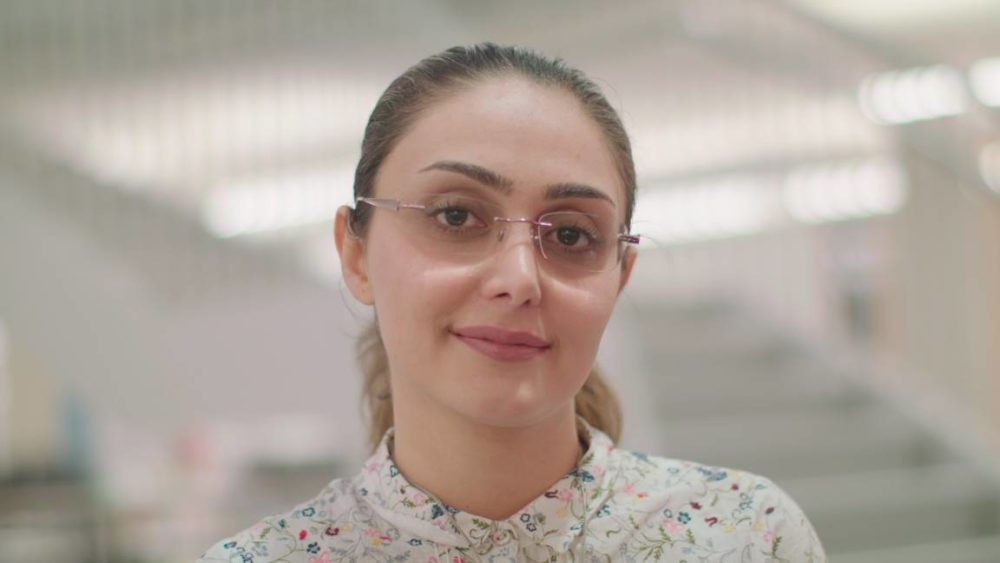 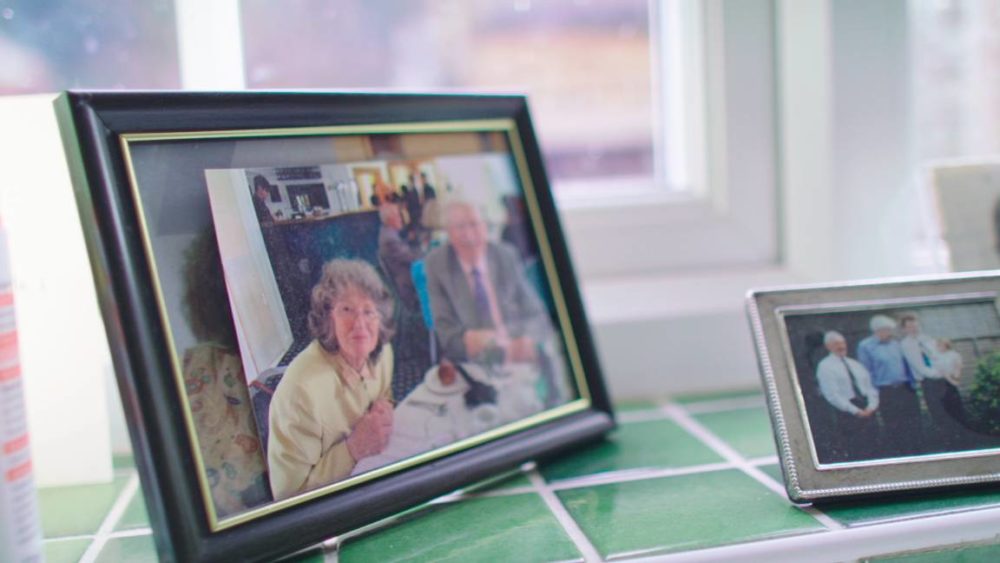 The Fifth Generation spoke to everybody from director’s of global telecommunication companies, to UK Ministers and the general public.

Everybody had their say. With the series also featuring industry partners such as Huawei, Bosh, BT, DoubleMe, The National Archive, RocketDesk and the NHS.

A cohesive, expert and exciting insight into what will become a reality from 2020 and beyond. 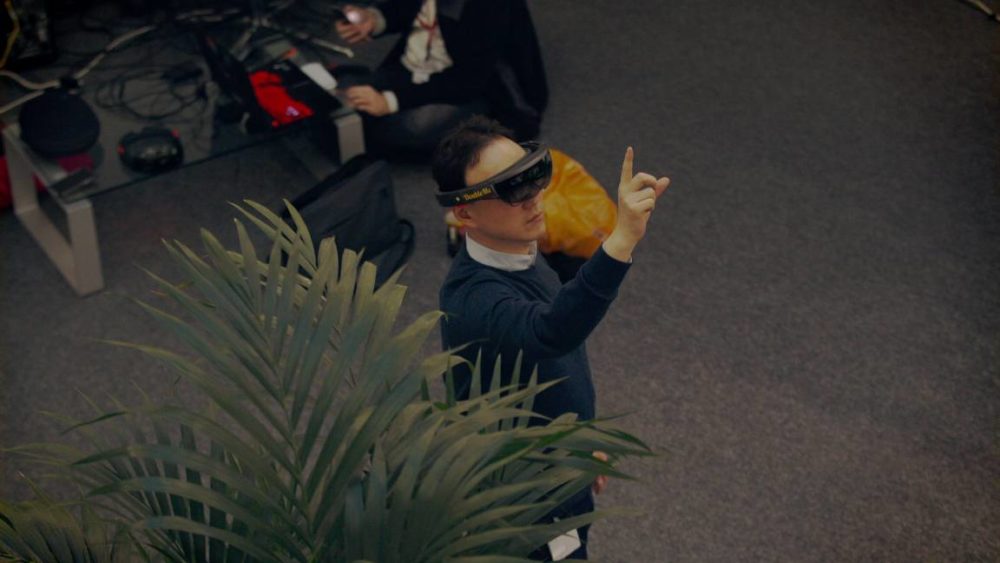 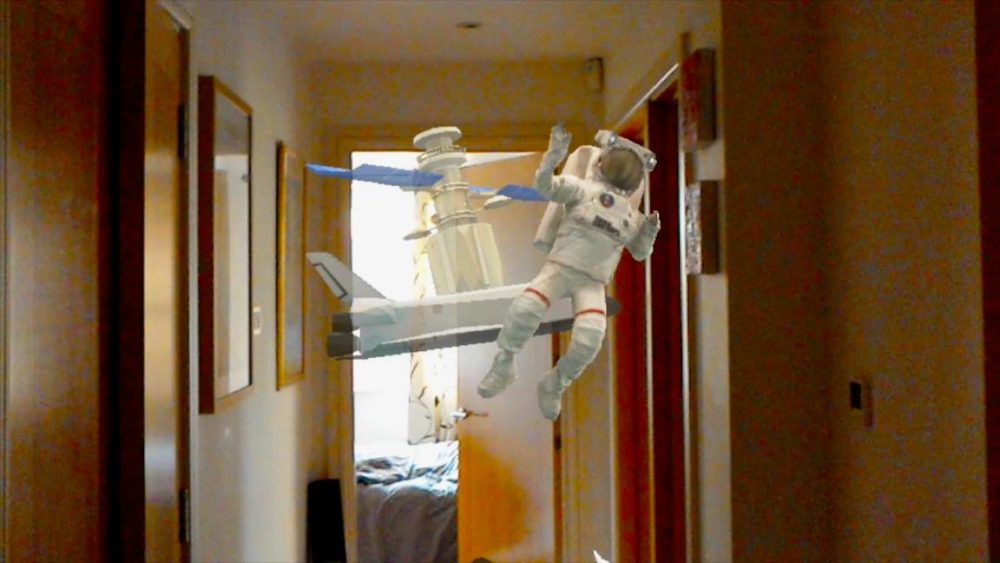 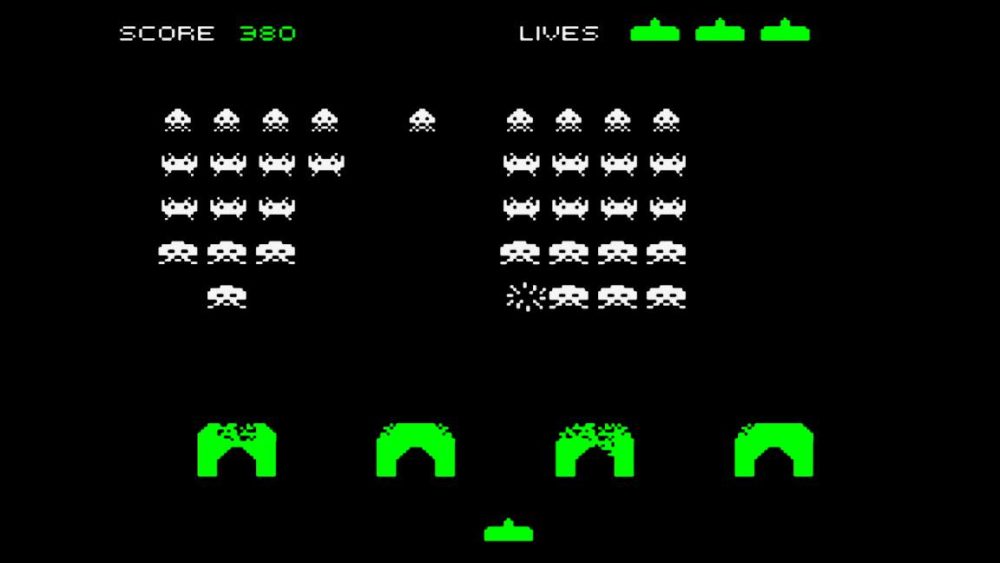 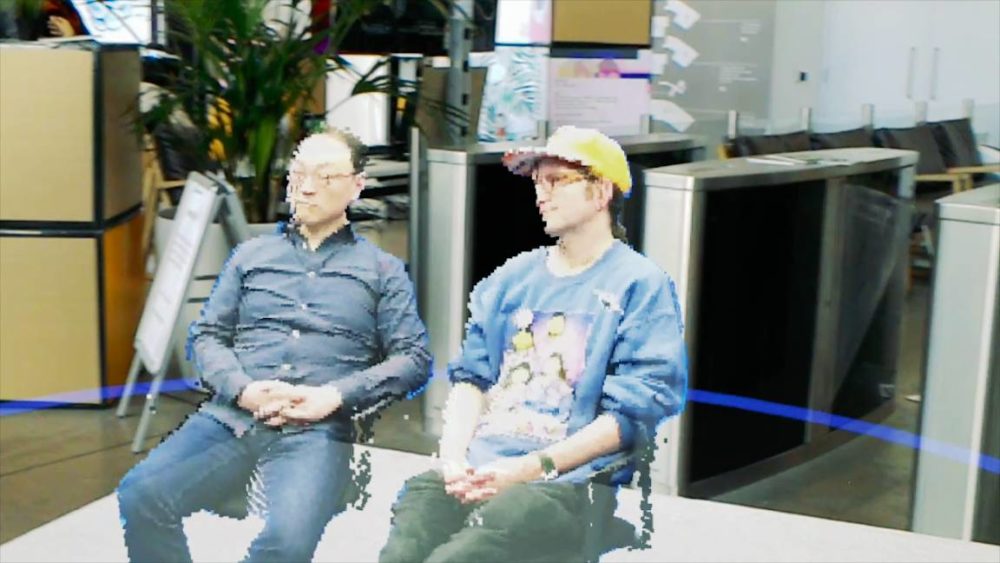 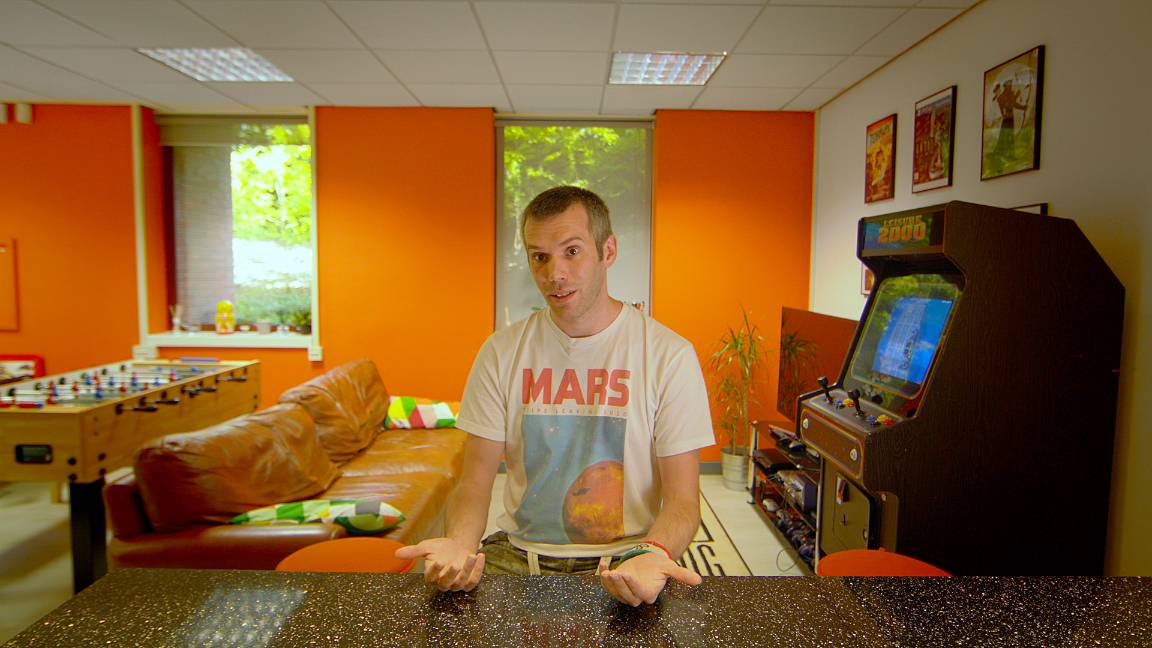 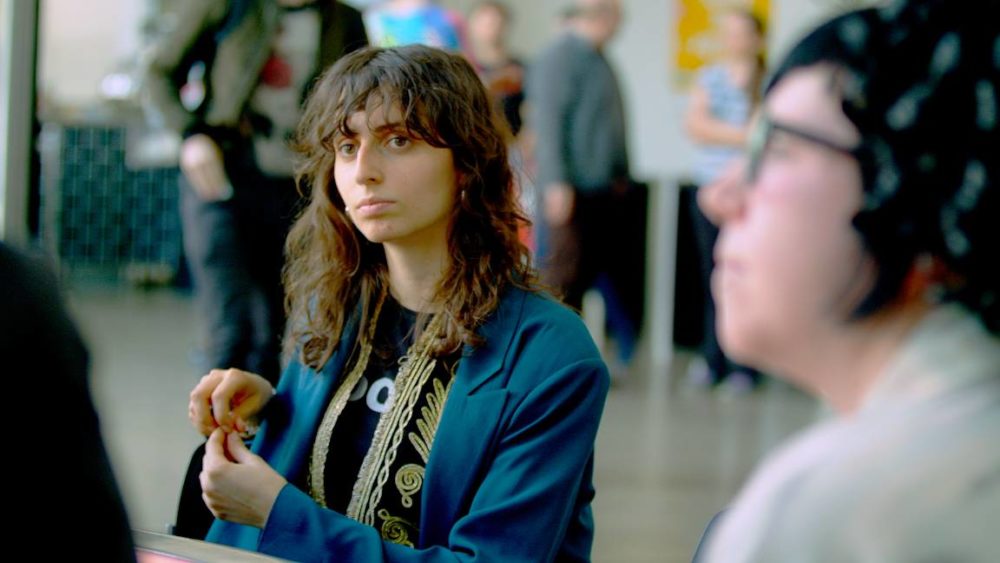 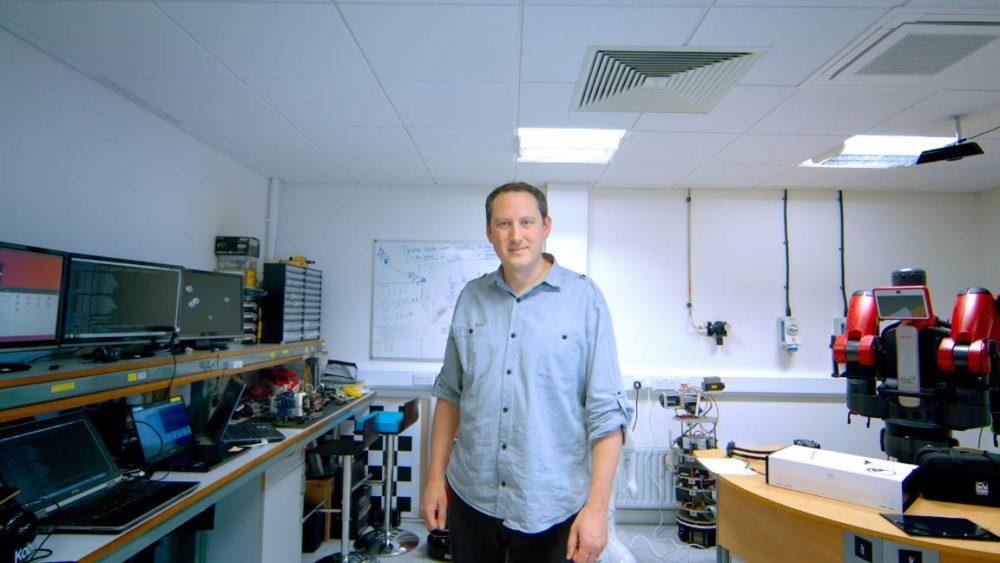 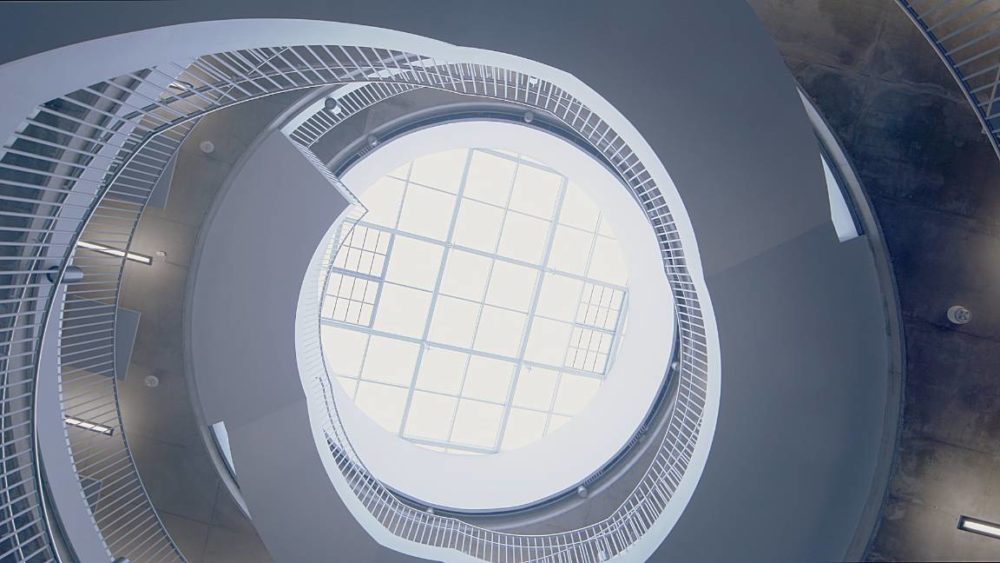 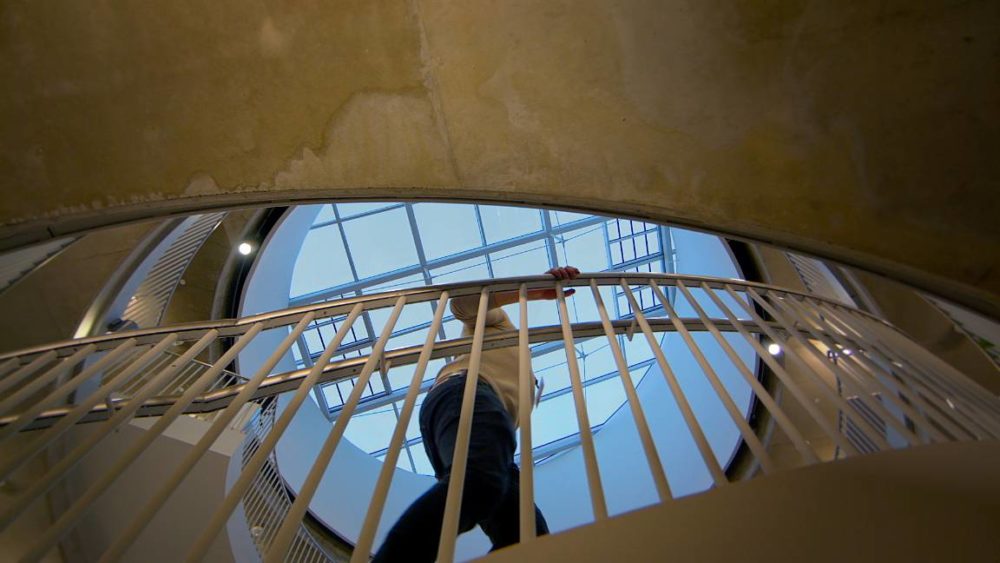 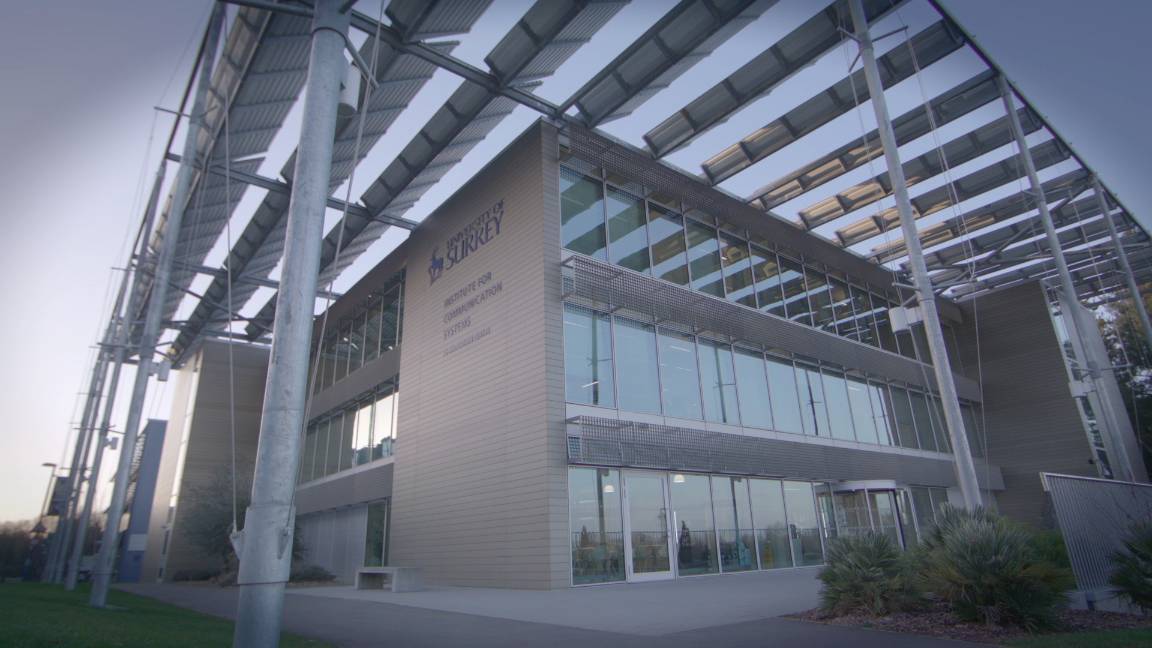