Truth and Illusion: The Work of Edward Albee

In 2009 the National Theatre launched what was to become one of their most loved ventures to date: NTLive.

This wildly successful new direction would take the National Theatre’s most popular shows and open them up to the world; broadcasting them live to thousands of cinemas across the globe.

As part of this project, Wander has collaborated with the National Theatre to create behind the scenes documentaries to feature alongside these broadcasts.

Short films that capture the hidden stories behind each production, to be broadcast in tandem – to millions of viewers – directly before the show itself. 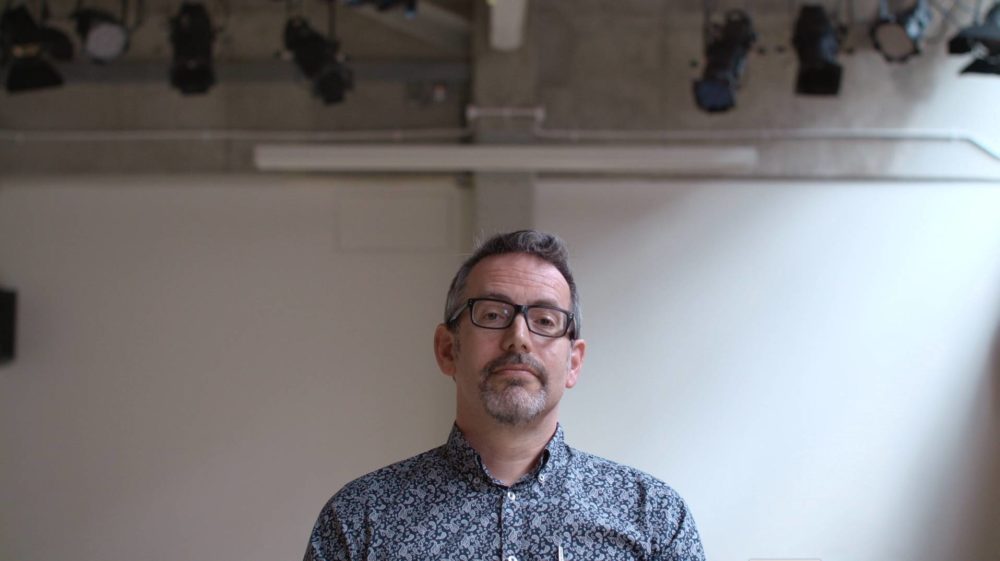 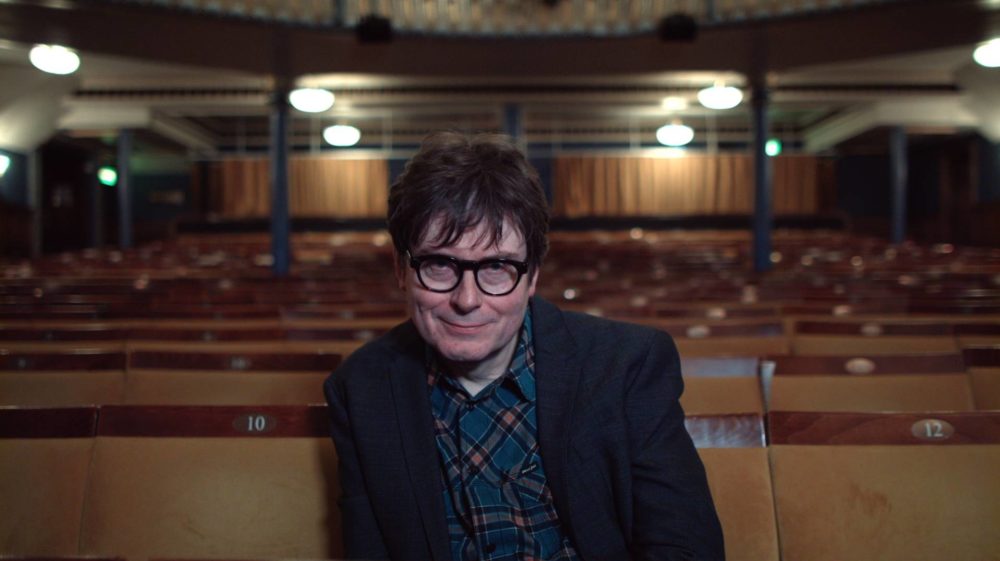 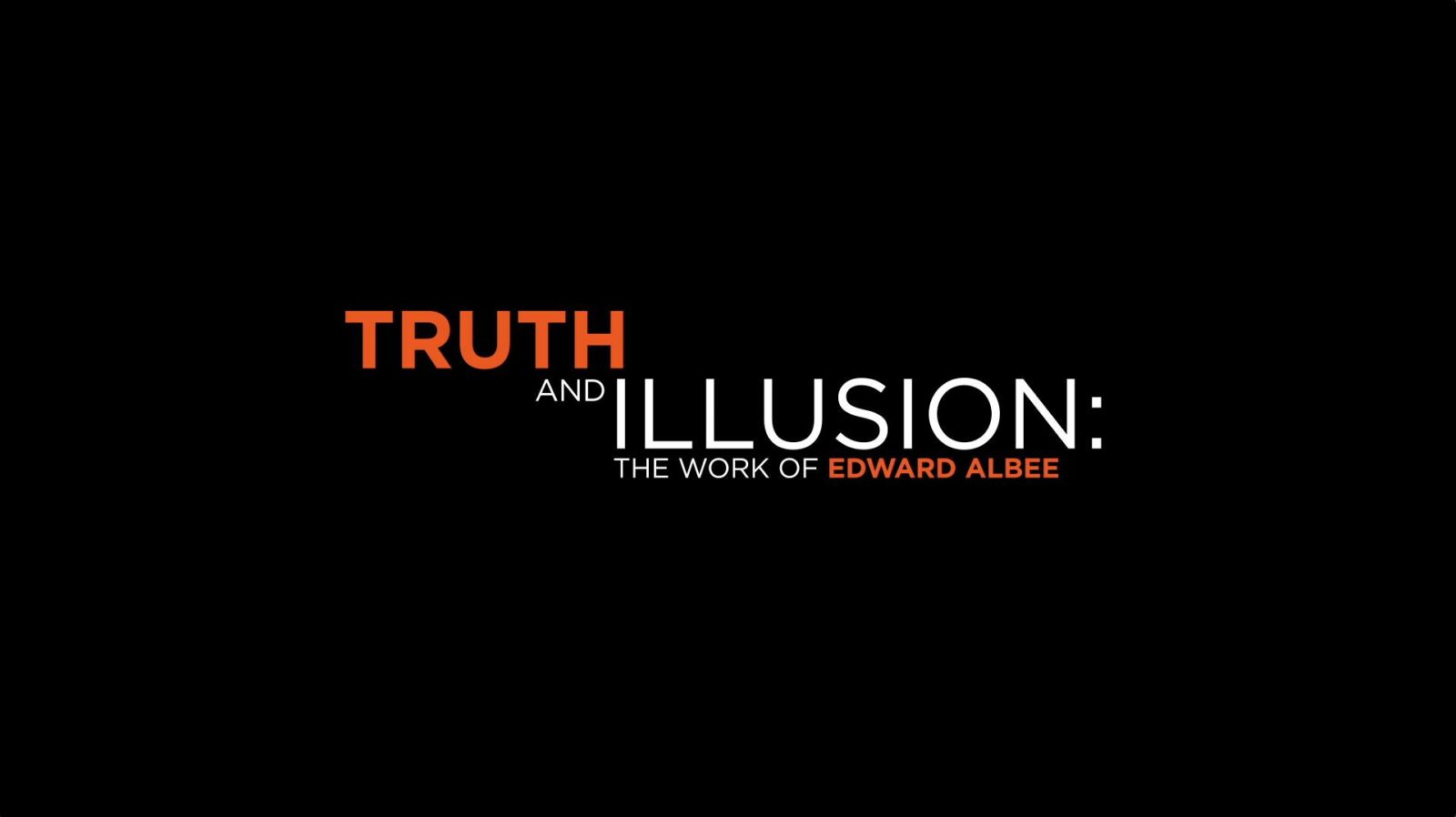 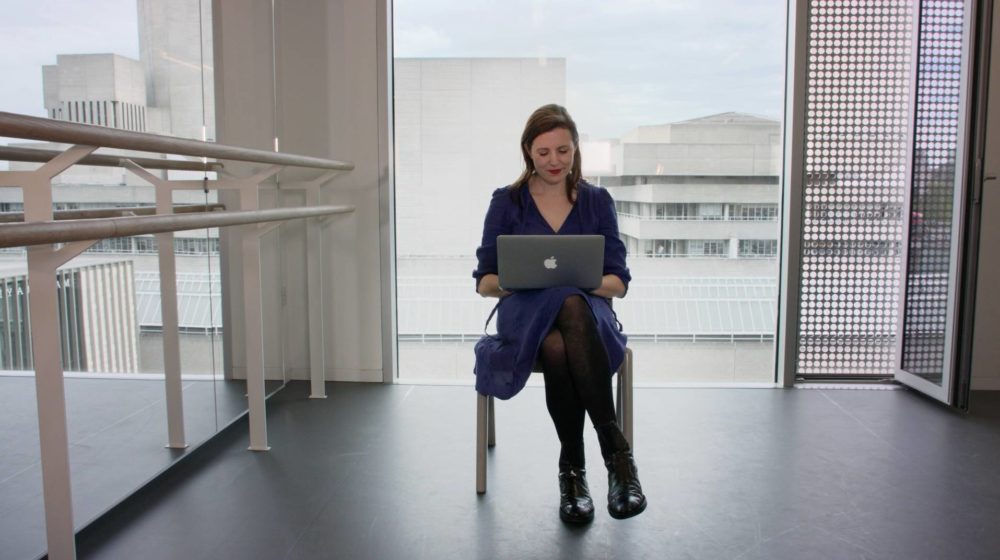 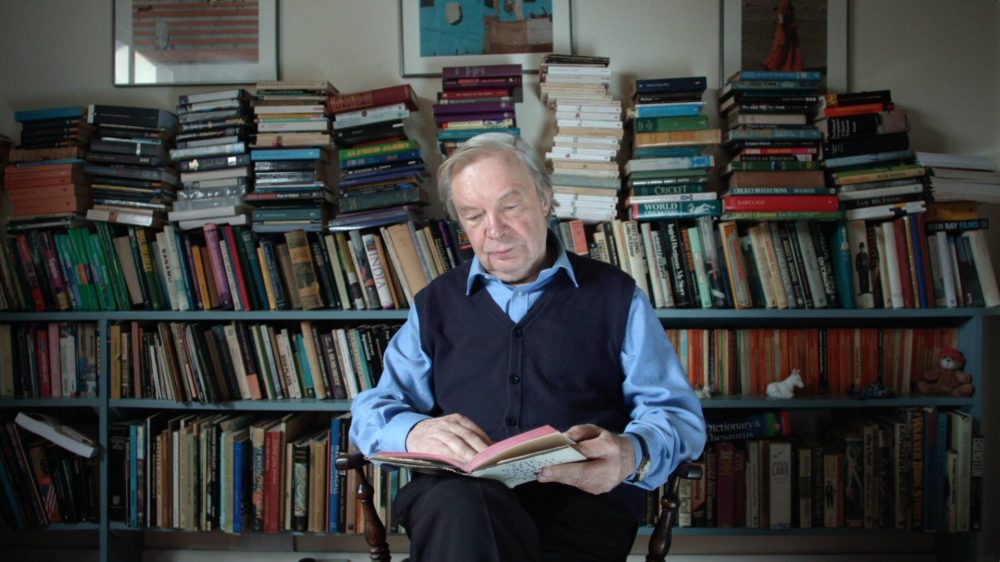 "It’s so brilliant. Everyone in NT Live team really loves it!" 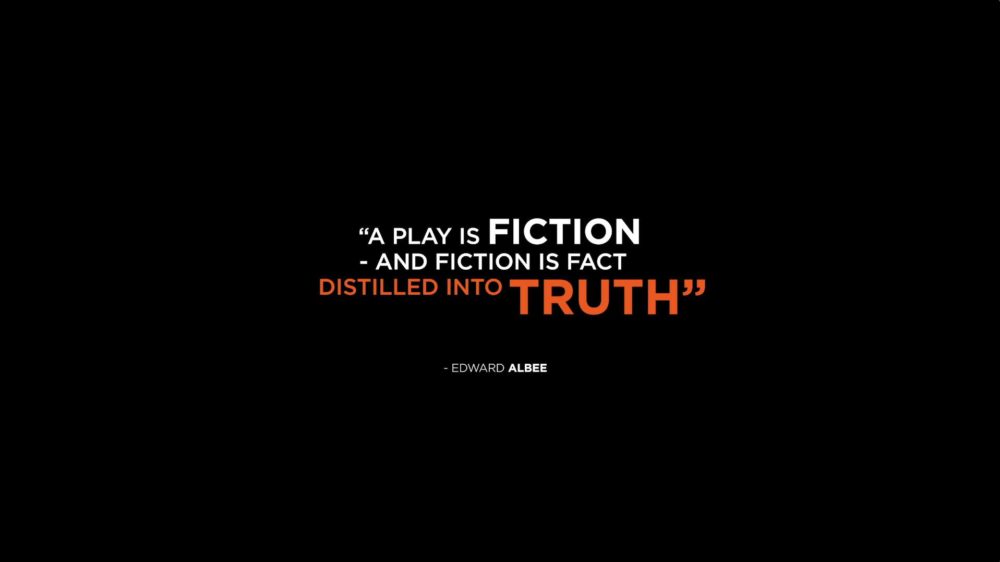 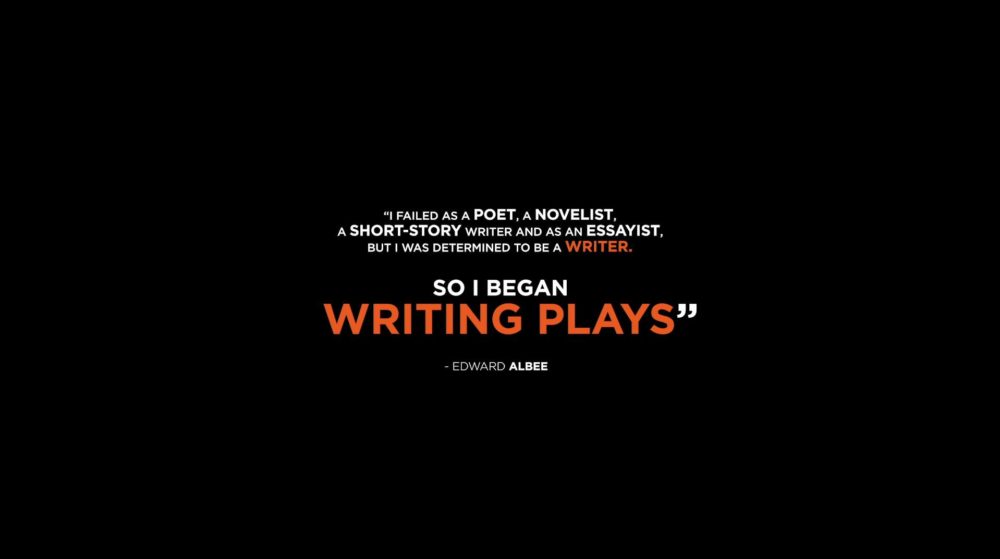 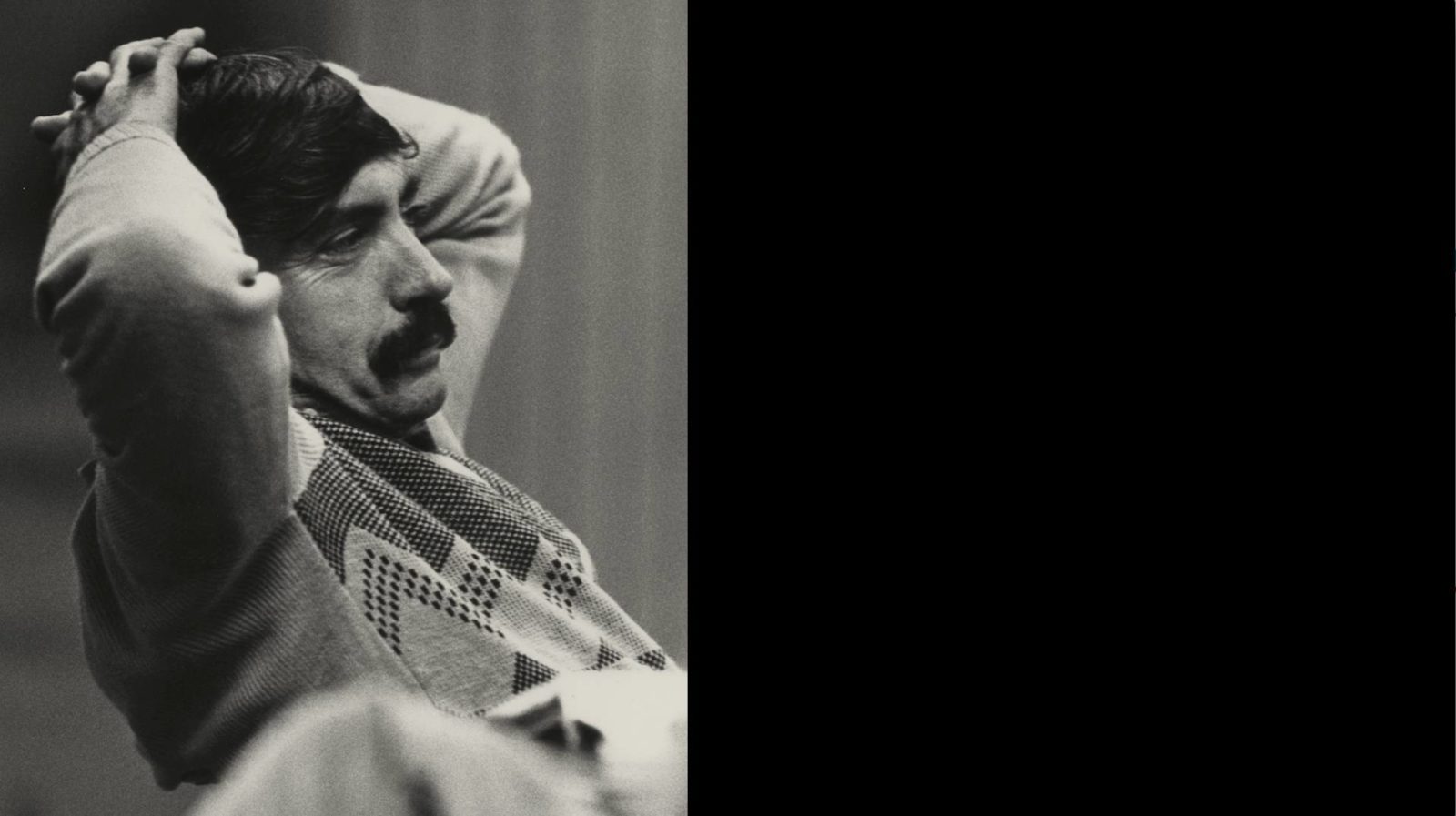 The final film was presented as a cinematic yet disjointed insight into Albee’s life, with its jarring edit style and dramatic score intended to reflect the strange, yet brilliant character of the playwright.

Colour graded by The Mill and mixed in 5.1 surround sound by Jungle; Truth and Illusion was broadcast alongside the play for several months to millions of viewers across the world.